Much of the rhetoric and the framing of the discussion around Brexit has been about restoring UK sovereignty and ensuring the country regains control of its national destiny, notably its borders.

Similar sentiments have been expressed in the US election campaign and the ensuing appointment of President Trump, as well as political currents in Europe, which point to dissatisfaction with the status quo.

Such forces may indicate that the move towards globalisation, which has resulted in an outward-looking, dynamic and vibrant economy - through which many millennials, in particular, define themselves - is in reverse and that protectionism is coming to the fore.

It is too early to judge the repercussions of such challenges or whether the rhetoric is more powerful than the actions, but we need to ensure that Brexit and other forces do not dampen the optimism that globalisation has instilled in younger savers.

It is important that positivity about the future is not dented - both in the context of savers' invested capital and in relation to the continuing ability of investment managers and fiduciaries to look outwards for growth opportunities on savers' behalf rather than turn inwards.

This is particularly critical in the area of defined contribution (DC) schemes, where the difficulty of achieving member engagement has been exacerbated by the broader trend of instant gratification rather than long-term, incremental savings through a disciplined approach.

There should always be good opportunities to invest (however selectively) in markets, particularly in well-diversified, actively managed portfolios where the opportunity set is wide and there are few constraints.

At Newton, we frame investment in the context of long-term themes that highlight both opportunities and threats. The one constant in life is change, and we believe one cannot be static in how one thinks about investment, as the backdrop will inevitably evolve. Investors need to appreciate that the best time to invest may be when it feels most uncomfortable to do so as market dislocations create good entry points for sound, long-term investments.

DC savers need to think in terms of a 30-year retirement trajectory, which may not culminate in a fixed retirement point, and they should remain sanguine in the face of short-term market turbulence or uncertainty. The appeal of steady, incremental saving is that it is possible to harness the powerful effects of compounding and also benefit from pound-cost averaging from regular contributions.

It's time for more straight talking between consultants and trustees 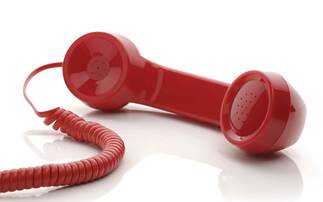 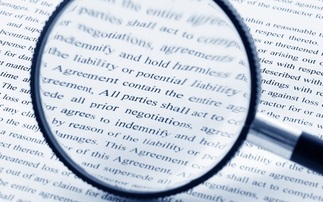 Why TPR's stronger powers could be a boon, not a threat

While worries are high, experts believe the new powers could strengthen protections 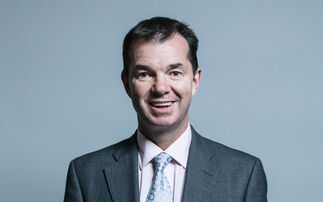