Professional Pensions has once again teamed up with Pension Funds Online to bring you a listing of the Top 100 UK Pension Schemes, using data researched in November 2017.

Of the 73 schemes that provided membership data, 41 have less than 20% of their membership listed as active. In fact - aside from some exceptions such as the New Airways Pension and Jaguar Land Rover schemes - the list of funds with an active membership base higher than 20% was made up almost entirely of the 22 local authority schemes that feature in the survey.

This decline in active membership in the aging defined benefit schemes is having a noticeable effect on asset allocation trends. The breakdown of scheme assets demonstrates the continued shift that UK funds are making away from return-seeking assets and towards risk averse, liability-matching assets in a bid to reach a fully-funded position as part of a controlled recovery plan.

While the APS has been closed to new members since 1984 and has a very low base of 1.7% active members it can continue to pursue a liability- matching agenda, dropping equity investments to below 10% of scheme assets, and proposing in its annual report "linear de risking in annual steps of 2.5% from return-seeking assets to achieve 100% matching gilts by March 2023".

Meanwhile the NAPS is a relatively much younger scheme, which closed to new members in 2003, where nearly a third of the membership base is still active. As a result, return-seeking allocations form at least half of the scheme's portfolio, although the trustees have declared the intention "to move the weighting from return-seeking assets towards liability-matching assets" over time.

As well as bonds, exposure to alternatives has also continued to increase as the funds progress the diversification of their portfolios. Environmental, social and governance investments have also featured in many investment strategies, such as the BBC employing Greencoat Capital to source and manage a portfolio of UK solar investments.

In recent years UK pension schemes have been under increased pressure to reduce costs, and there have been noticeable reductions in investment management fees, such as the BT Pension Scheme, which has reduced fees from 0.40% of scheme assets in 2015 to 0.19% of scheme assets in 2017. Additionally, the local authority schemes are undergoing a process of pooling assets as a fee reducing exercise, the results of which the private sector schemes will inevitably pay attention to.

To gauge the provider activity of the largest 100 schemes we have also included league tables of the different companies they employ to run and advise their funds, based on the number of appointments each has (see full tables in supplement).

The top investment managers by number of appointments were, once again, Legal & General Investment Management and BlackRock.

WPC hearing: Experts warn many BSPS members could end up in PPF

A little glimmer of hope amid the winter gloom 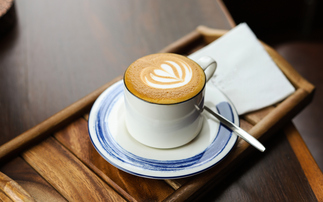 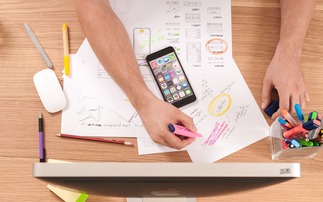 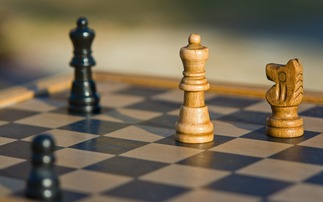 Challenges include the volume of new regulations, and a range of data issues