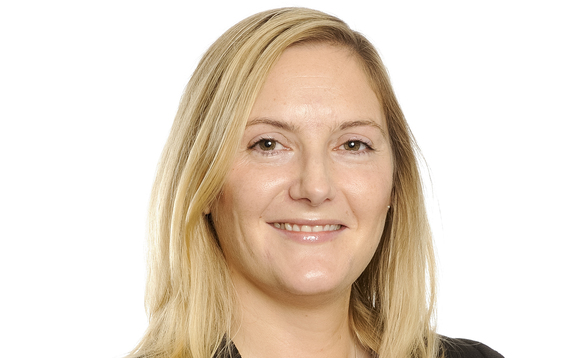 The pensions sector could be forgiven for thinking that the landscape couldn't possibly get busier as work to meet regulatory deadlines continues. However, there was an employment tribunal decision in February which all in the sector should keep an eye on.

Beattie v 2020 Trustee Service and Federal Mogul, casts doubt on the validity of an important pensions exemption in age discrimination legislation and if upheld by a higher court could trigger a wide-scale review of benefits accrued before 1 December 2006.

What's happening in the Beattie case?

The members bringing the challenge ceased pensionable service before 1 December 2006. A preliminary question raised was whether the 1 December 2006 "temporal limitation" or cut-off date, is compatible with European Union law. The Employment Tribunal judge, relying on the "future effects" principle considered that it is incompatible and should be disapplied.

While the case is still at an early stage, an outcome that removes the cut-off date for the age discrimination exemption could be a significant decision.

What effect would removing the exemption have?

Due to the exemption for pensionable service prior to 1 December 2006, benefits accrued before that date were generally not reviewed or amended as part of this exercise.

If this exemption is removed, it is likely to trigger a full-scale review of pre-1 December 2006 scheme benefits in light of age discrimination rules. The size and cost of this task would be determined by the length of the ‘look back' period but it could be significant.

In addition, another successful challenge to the legality of the PPF compensation structure (aspects of which were already overturned as a result of the Hampshire and Hughes cases) could have implications both for the PPF and its defined benefit scheme levy payers.

Given the importance of the issues at stake, it is likely that this case will proceed further. If the decision to remove the exemption is upheld by a higher court, and the government doesn't intervene to preserve the exemption, then the already significant compliance task facing trustees will only get bigger. Progress of the Beattie case should be watched closely.

Ele Lovering is a partner at Eversheds Sutherland

'Carrot and stick' approach to engagement is redundant 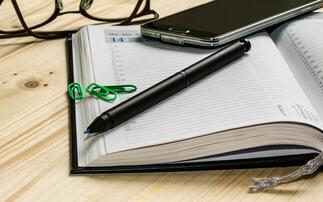 Trustees warned not to 'push covenant under the rug' 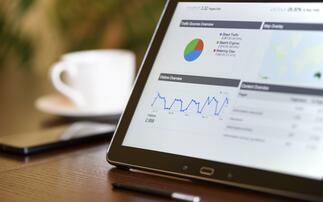 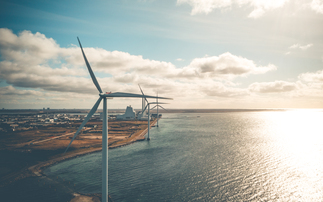 British household names commit to halving their investments’ emissions by 2030