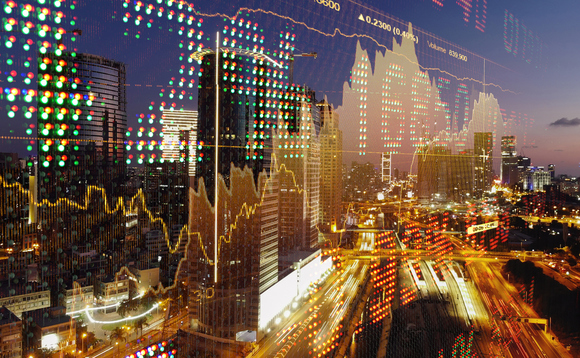 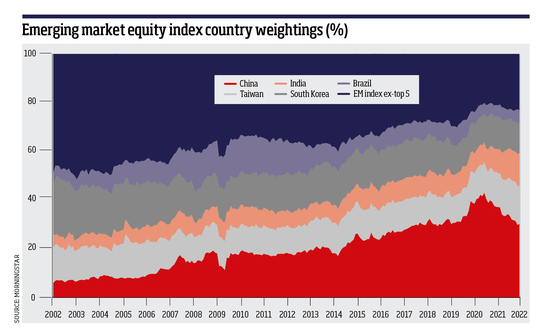 The Chinese equity market has roughly halved since its peak in February last year, giving up a decade of outperformance versus the rest of the emerging markets equity index in the process. Its 30% weighting still dominates the index though, or over 45% for the Greater China region including Taiwan. The countries in the ‘emerging markets equity' asset class are less homogenous than many give them credit for, but with such concentration the index and many funds are largely hostage to the fortunes of China. As China now looks relatively cheap on valuation grounds, so do emerging markets in general. 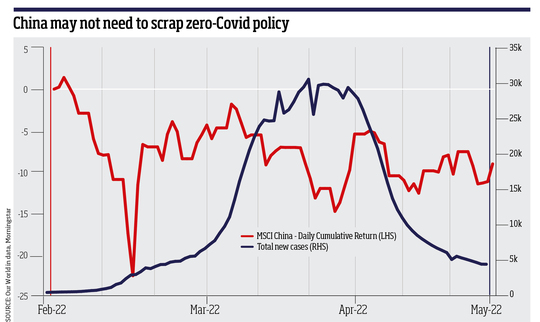 China's importance to the region and its index means the current situation there cannot be ignored.  In mid-March Shenzhen went into lockdown at the same time that we heard more from the US Securities and Exchange Commission regarding the potential de-listing of Chinese American depository receipts, all while the war between Russia and Ukraine intensified, sparking a severe sell-off. Vice Premier Liu He came out in support of markets almost immediately triggering a sharp rebound; however, markets have not fully recovered. This is despite both continued supportive comments and policy changes from the CCP, as the overhang of Covid and China's zero-tolerance stance remains, keeping a significant amount of the population on lock down. However, with cases fast declining, the CCP may not need to scrap their approach to Covid in order to restore stability and positive momentum to markets, much like we saw in 2020. With valuations where they are, room to loosen policy further and relatively controlled inflationary pressures, this might be the catalyst that investors in China have been waiting for. 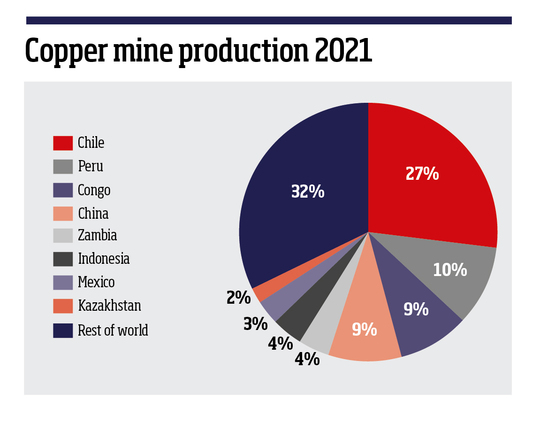 Copper plays a significant role in global decarbonisation and will be a key beneficiary of the electrification of the global economy. A three-megawatt wind turbine can contain almost five tonnes of copper, and it is also a uniquely important material in our power networks. Over a third of the world's copper reserves are found in two next generation emerging markets: Chile and Peru. Democratic Republic of the Congo and Zambia are also becoming increasingly important suppliers of copper. We look to invest in companies well-placed to benefit from an appreciation in the copper price over the next decade, owing to the combination of robust demand growth and subdued supply. 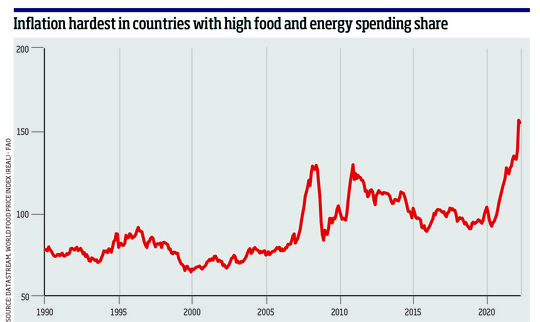 It's been a challenging year so far for emerging markets, with numerous headwinds. The US Federal Reserve tightening monetary policy has sent the US dollar 10% higher in the year to June on a trade weighted basis. With many emerging markets still funding a meaningful share of borrowing with USD-denominated debt, this raises funding costs. China's most recent Covid-19 outbreak, resulting in strict lockdowns, is also weighing on growth in emerging markets exposed to China. In addition, high food and energy price inflation has hit hardest in countries where food and energy are a larger share of household spending. The prospect of even higher food prices, if Russia's invasion disrupts the coming harvest, could add political instability into the mix. 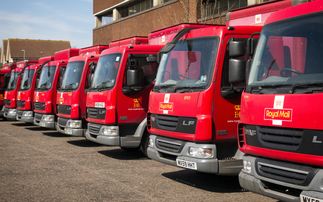 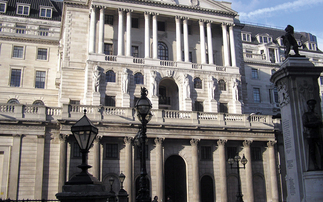 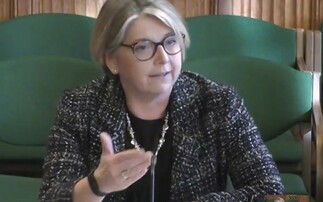