Douglas Hamilton, the head of pensions strategy at Royal Mail, says its proposals are fair and about affordability not cost-cutting.

Your readers may have read about the changes Royal Mail needs to make to its defined benefit (DB) pension scheme.

Royal Mail has by far the best pension arrangements in the delivery industry. Over 60% of Royal Mail employees in the UK are in a DB pension scheme. The figure for the UK private sector as a whole is under 5%. Unfortunately, our current DB scheme is just not affordable. If no changes were made, annual contributions would increase next year from around £400m to around £1.2bn. That increase is at least three times more than our annual free cash flow. That's on top of what we already pay into the scheme. No business could do that.

We have never hidden the fact from our DB scheme members that the benefits they build up from April 2018 will be smaller than they are now. That's because the company cannot afford the plan in its current form. But with our current DB cash balance proposal we have moved a long way compared to the defined contribution (DC) proposal we originally put forward. Furthermore, this is not about cost-cutting. Royal Mail will continue to pay broadly the same in pension contributions after its proposed changes as it does now.

The Communication Workers Union (CWU) came forward with its 'Wage in Retirement' scheme, but, unfortunately, this scheme would not be sustainable, secure or affordable for the company or our employees. The CWU's scheme is an attempt to set up a defined ambition type scheme within the current defined benefit regulatory framework. Unfortunately that just doesn't work. Further, if our current DB scheme had adopted the CWU's proposed investment strategy in 2012 the company would already have had to close the scheme to future accrual, rather than being able to meet its commitment of keeping it open until March 2018,

In short, we've put forward a proposal which provides a good and fair outcome for members of our DB pension scheme. We're also proposing increasing Royal Mail's contribution to the Royal Mail DC plan, which benchmarks very well compared to other large employers in the UK.

Douglas Hamilton is head of pensions strategy at Royal Mail

Letter: Trustees as well as investment consultants must address weaknesses 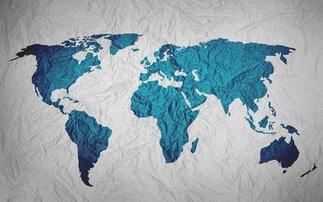 'Key lessons' to be learned from global pension systems

While the UK system is ‘innovative’, industry experts said there is scope for improvement 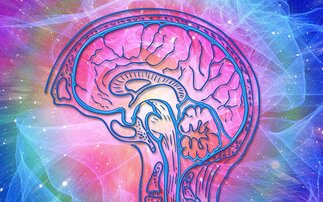 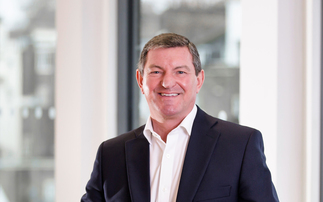