Around eight million state pension forecasts have been viewed online since the digital service was launched in February 2016, Professional Pensions analysis reveals.

The government's online check your state pension service - which provides a personalised estimate of what state pension an individual may receive - was made available to the public on 11 February 2016.

In total, around eight million state pension forecasts have now been viewed online since the service launched.

B&CE appoints two directors to board 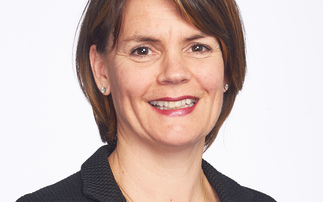 Professional Pensions spoke to Fiona Matthews, the managing director of LifeSight at Willis Towers Watson, as part of an exclusive series of interviews with some of the finalists of the UK Pensions Awards 2021. This is what she had to say… 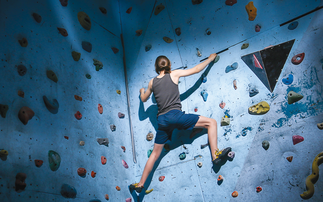 'Get moving': No barriers left for GMP equalisation

Three years on from Lloyds, schemes are told to make progress 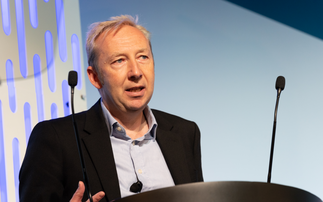