Think-tank calls for DB consolidation to up investment in illiquids 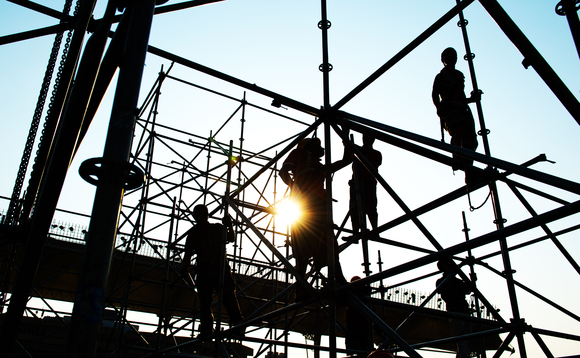 Urgent pension reforms should be undertaken to give the UK fewer and larger pension funds with the scale required to make major infrastructure investments, a think-tank says.

A report by the Social Market Foundation (SMF) - Investing in Britain's future - ­ identified pension reform as the key to financing and funding new infrastructure, noting ministers should encourage UK pension funds to consolidate in order to invest large sums in big long-term projects.

The government launched consultations on both defined benefit and defined contribution pension consolidation and the creation of "superfunds" in 2018 and 2019 but despite Boris Johnson's previous support for the plans, ministers have yet to announce decisions.

The SMF's report draws on a roundtable discussion among parliamentarians, former officials, investors and academics. Based on that event, the SMF concluded that politicians must offer much greater certainty and financial clarity to investors about the profits they can make from funding infrastructure projects.

The report also found that, to support the economic recovery, government should be prepared to take more risks by spending directly to support new pathfinder projects that would then be replicated by private investors if they succeed.

SMF senior researcher Richard Hyde said: "The best way to support the infrastructure the country urgently needs in the long-run is to make better use of the billions of pounds held in pension funds that could be profitably invested in helping Britain on its way to a green recovery. Ministers should move quickly to encourage the creation of pension superfunds like those in Australia and Canada."

"In the short-term, ministers looking to get infrastructure projects up and running and providing jobs should be prepared to spend directly to support pathfinders that can prove to investors that it is safe to invest in similar projects. That means taxpayers bearing more of the risk, but the long-term rewards justify that risk."

The full report can be read here: bit.ly/2C0hKb9

Values versus valuations: The LGPS and ESG