The Australian government is to implement a pot follows member style system to reduce the number of people with multiple workplace schemes and improve member outcomes.

As part of a wide-ranging package of reforms to its superannuation system published earlier this week - Your Future, Your Super - the Australian government said that stopping the creation of millions of unintended multiple accounts would boost pension balances by about A$2.8bn (£1.6bn) by avoiding duplicate fees and lost returns over the next decade.

The report - which was released on 6 October as part of Australia's 2020/21 Budget - said: "The government believes Australians who already have a superannuation account should only have another account if they decide to open one. The government will ensure that a superannuation member's account will be ‘stapled' to them as they change jobs and, at the time of starting a new job, unless a member decides otherwise, their employer will pay superannuation contributions into their existing fund."

It added: "This reform will ensure that members are no longer accumulating multiple superannuation accounts every time they change jobs. This will result in higher retirement savings for millions of Australians as they will no longer be paying multiple sets of fees and insurance premiums."

Introducing the proposals, treasurer of Australia Joshua Frydenberg said: "The Morrison government's goal is for the superannuation system to maximise the retirement savings of all Australians. We want your money to work harder for you, so that the money you contribute today is invested in your best financial interests, allowing you to enjoy a higher standard of living in retirement."

The package of reform also aims to empower members by making it easier for people to compare superannuation products and their performance through a new comparison tool, YourSuper.

Finally, the government said it would look to increase transparency and accountability by increasing the responsibilities of trustees and ensuring superannuation funds are more transparent in providing information about their operations ahead of annual members' meetings. 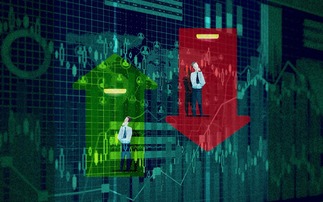 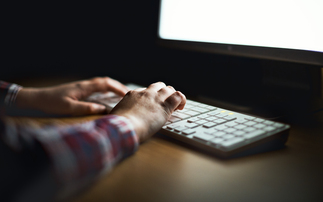 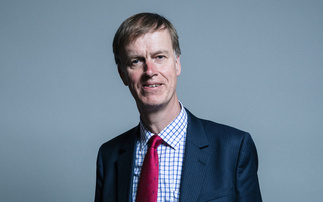