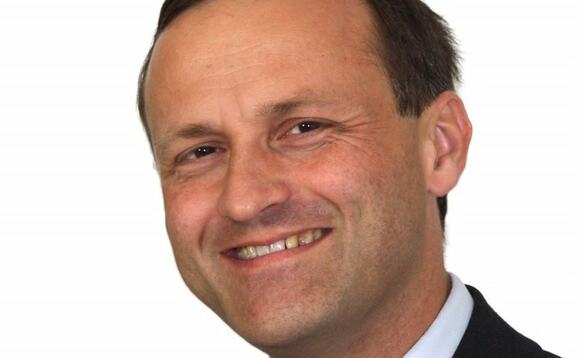 Schemes need more certainty over the data they will have to provide for dashboards, as the minister is expected to take a heavier stance in 2021, experts say.

In December, the Pensions Dashboards Programme (PDP) published the data standards which will underpin the initial technology but said it did not expect enough information to be dashboard-ready before 2023.

LCP partner and former pensions minister Steve Webb said the industry now needs a clearer steer and that government must play its part.

He added that schemes in general are already trying to improve their data standards and conducting data exercises such as GMP reconciliation.

Part of the problem is the Pension Schemes Bill, which will introduce a legislative network for the dashboards, has been delayed by about six months and is still awaiting Royal Assent.

Webb said: "Legislation is needed, and everybody wants certainty and wants to know what they're going to have to provide and when - and then we're in with a chance. Of course, too much pension scheme data is very poor, and schemes should have good data, but I think government needs to play its part and government has been part of the delay."

Webb said once the Pension Schemes Bill gets Royal Assent, which should be this month, regulations will be published setting out who has to provide what data and when. "That will be the key next step."

He added that one problem is that he "does not think ministers understand the realities of running an occupational pension scheme, that so often they respond to the ‘next thing'".

Pension providers will be required to ensure that the data they hold is consistent with the data standards, so that consumers can access this information.

AgeWage chief executive officer Henry Tapper said he expected pensions minister Guy Opperman to get "quite heavy in 2021 about the data" because "there's been so little action on it for the last two or three years" and "we're already a year and a half behind."

"It does seem to me that this can be dragged out for a very, very long time, unless somebody takes some action and says, 'here are the standards we expect you to achieve and you have to show that you can achieve those standards - or else we will come in to see whether you are ready, because you'll have to comply," Tapper said.

The dashboard has a "long way to go", he added, and said he thought the data standards should not have taken as long as they did.

"There's a whole lot of other stuff they need to get in place, and let's hope they don't take as long getting that sorted out as they did with the data standards," he said.

Industry Voice: All calm ahead? 2021 fixed income outlook and implications

Find out what other investors expect for the economy, inflation and bond yields; what the implications are for investors; and areas of fixed income worth considering.

Addressing ESG risks has typically been easier in equities but there are many ways to do it in fixed income and LDI portfolios, writes Stephanie Baxter

Covid-19 has led to a collapse in real yields, creating a double-whammy for schemes of falling returns and increasing liabilities. James Macdonald asks if CoCo bonds can provide an opportunity for schemes in such an environment.