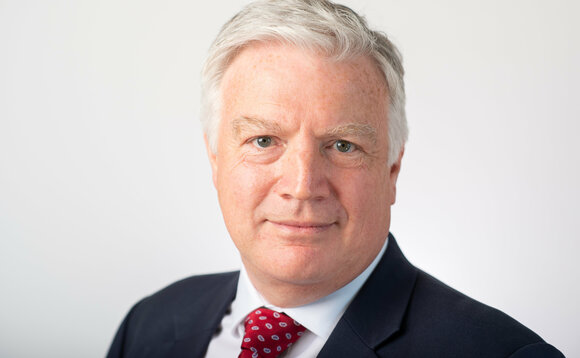 The Pensions Regulator (TPR) has published the interim response to its first defined benefit (DB) funding code consultation – highlighting the depth of industry concern around its proposed twin-track regime.

The regulator's first consultation aimed to scope out what the revised DB funding code could look like under the new developing legislation. It asked for views on several proposals including TPR's proposed twin-track regulatory approach, the principles that should underpin valuations, and ideas on how these principles could be applied in practice.

The regulator's interim response to the consultation - published today - said that, while there was general support for the principles and regulatory approach proposed, concerns had been raised on how these principles would be applied in practice through the proposed twin-track regime.

TPR said particular areas for concern that had been highlighted by the 127 respondents included the proposed fast-track guidelines for open schemes; the risks associated with where fast-track guidelines would be set; and fears of an increased evidential burden for schemes choosing to submit a bespoke valuation.

Respondents also raised concerns that the bespoke route might be perceived as being "second-best" and that there could be a potential loss of flexibility through, for instance, the bespoke route being benchmarked against fast-track.

The regulator said some of the concerns that were raised stemmed from "misunderstandings" around what it had proposed - noting it would clarify these areas in its communications and during the second consultation. It added it had also provided some clarifications on the open schemes issue in a blog it published in December.

But it admitted some of the other issues raised were more fundamental.

TPR executive director of regulatory policy, analysis and advice David Fairs said: "We are now working through the issues raised from more than 6,000 comments received. We will be developing our fast-track guidelines while taking into account the very challenging current economic conditions, and we will carefully assess any potential impacts."

He added: "Our revised code of practice has to be consistent with new legislation, so we will have to wait for the passage of the Pension Schemes Bill through parliament and the Department for Work and Pensions' consultation on draft regulations, currently expected to be in the first part of this year. We therefore anticipate publishing our second consultation in the second half of 2021."

The second funding code consultation will include a full summary of the responses to its first consultation, as well as the approach the regulator has taken in light of these responses and the final legislative package.

It will also include the draft code of practice for consultation and TPR's proposed regulatory approach - including developing its thinking around the process to review and update fast-track guidelines, its approach to assessing valuations, engagement with DB schemes, and enforcement. 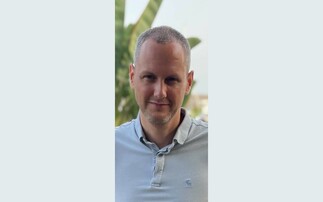 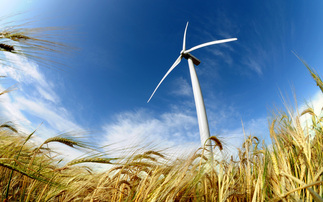 Legislation formalising trustees’ ESG duties could be overly prescriptive and lay down too much pressure on schemes, the industry has told PP.