There has been a 60% rise in the number of schemes using professional trustees, data obtained from The Pensions Regulator (TPR) by Lane Clark & Peacock (LCP) reveals.

The consultant's analysis of TPR data obtained through a Freedom of Information request found there had been a surge in the number of professional trustees on boards from around one in five schemes five years ago to nearly one in three now.

LCP believes there are several factors are behind this rise - including the increasing complexity and weight of regulation, requirements and guidance on DB pension; and a decline in the number of member-nominated trustees putting themselves forward to be appointed.

It said there was also decreasing appetite for senior corporate individuals to act as a trustee, particularly in the light of the possible conflicts of interest that this might create.

The consultant's own research has highlighted that of UK schemes currently with a professional trustee, about one-third are under a PCST arrangement.

LCP partner Nathalie Sims said: "Increased regulation and the need for efficiencies, partly driven by corporate pressures are playing a big part in the rise of professional trustees and particularly PCSTs, and this will revolutionise the trustee market. Streamlining governance, reducing complexity and introducing an additional layer of professionalism given the increase in regulation are all some of the benefits.

"We encourage boards to ensure they familiarise themselves with the variety of firms, individuals and mix of skillsets when appointing a professional trustee who can provide an independent voice and additional perspective."

Commenting on the data, Association of Professional Pension Trustees chair Nita Tinn said: "Professional trustees are experts in their field and play a vital role in the administration of pension schemes, working to support and protect the interests of scheme members.

"As the sector faces an increasingly complex regulatory landscape, we envisage that there will be a greater demand for our members' services. We encourage companies considering appointing a professional trustee to ensure that they only engage accredited trustees who are bound by our strict set of professional standards." 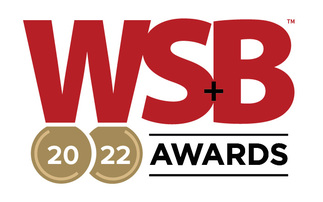 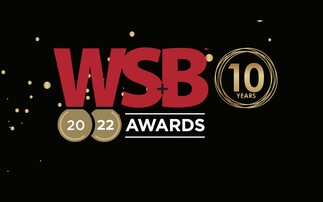 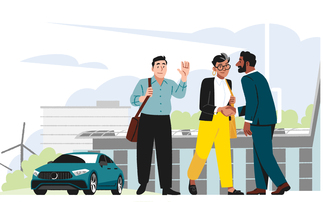