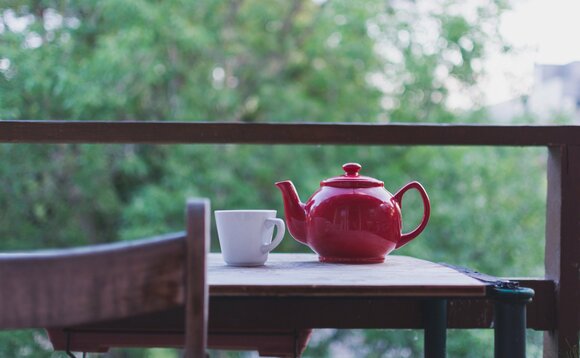 This week’s top stories include a £3.5m fine handed down to EY over audit failings, and The Pensions Regulator’s plans to reassess its unregulated investment limit proposal.﻿

EY had been fined £3.5m by the Financial Reporting Council for failures over its audit of transport company Stagecoach.

The Pensions Regulator has issued an interim response to its consolidated code of practice consultation, revealing a delayed timeframe as it seeks to clarify some proposals.

The trustees of the two Morrisons pension schemes say both prospective takeover bids for the supermarket giant will materially weaken its schemes, which also do not have the resources to secure a buyout.

Public sector pension increases should be linked to a stochastic analysis of long-term GDP growth in the wider UK economy, the Association of Consulting Actuaries has said.

5)DB schemes urged to ‘make the most' of flexibilities

Defined benefit schemes and members should make the most of the flexibilities within their scheme, according to research by Lane Clark & Peacock. 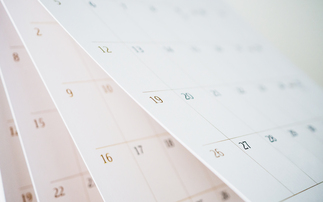 The latest round up of appointments from across the pensions industry 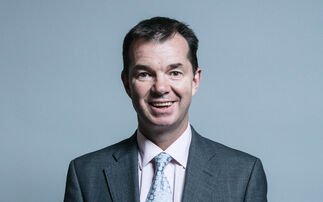