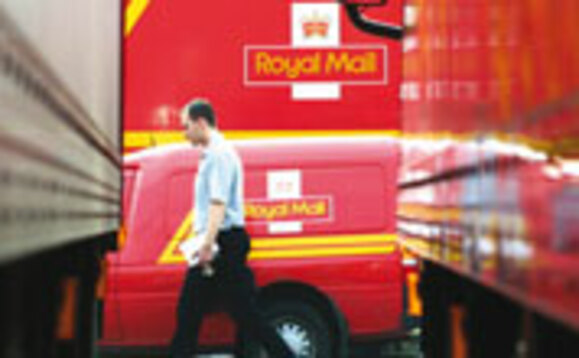 The Cabinet Office has published the annual accounts of the Royal Mail Statutory Pension Scheme (RMSPS) for the year to 31 March 2021.

The unfunded scheme - formed after the government assumed responsibility for the Royal Mail Pension Plan's deficit and liabilities for service prior to 31 March 2012 - said its total liabilities stood at £48.6bn at 31 March this year, down from £49bn the year before.

The accounts added that, during the year, a net actuarial loss of £0.2bn had been incurred as the result of the fall in the nominal discount rate from 1.80% to 1.25%, a shift it said had been partially offset by a decrease in the assumed rate of pension increases.

The scheme also noted that the government had taken the decision to make full GMP indexation the permanent solution for scheme members with a GMP reaching state pension age beyond 5 April 2021, in addition to members who reached state pension age after April 2016.

It said a past service cost relating to the additional liabilities accrued for affected members had been included in the previous year's accounts. 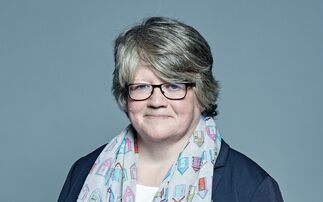 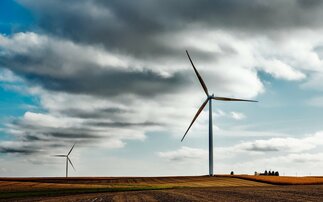 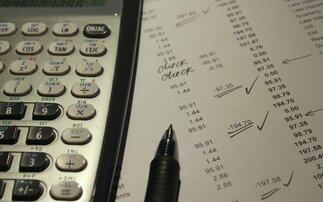