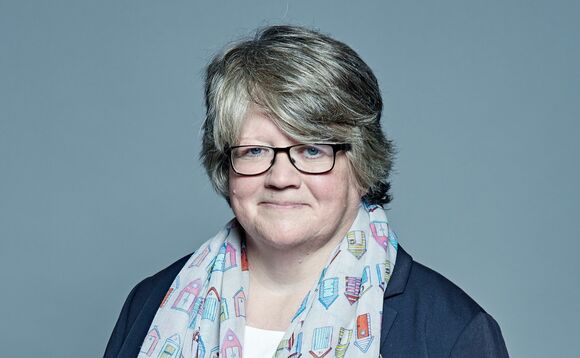 Coffey - the MP for Suffolk Coastal - has held the role since September 2019, having previously served as minister of state for environment and rural opportunity and as the deputy leader of the House of Commons.

The prime minister's reshuffle - the first major change since the beginning of last year - saw a number of major moves in cabinet yesterday, including those of Gavin Williamson, who was replaced as secretary of state for education by Nadhim Zahawi, and Dominic Raab who was moved to the Ministry of Justice and replaced as foreign secretary by Liz Truss.

Today, the reshuffle continues, with the prime minister moving onto more junior ministerial roles. Professional Pensions will confirm if pensions minister Guy Opperman has retained his role as soon as it is announced.

Pension scheme governance — it's not just for trustees 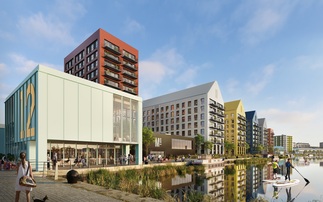 The project will generate ‘considerable social value’ and create more than 20,000 jobs 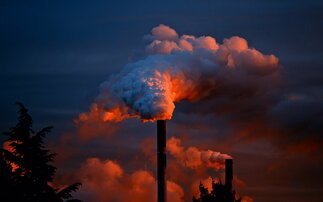 USS to tilt £5bn of assets away from heavy polluters 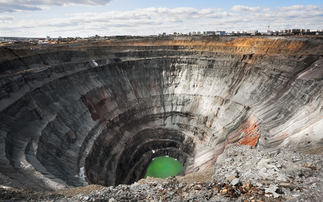 £3.5bn scheme will vote against chairs where they are not committed to improving safety