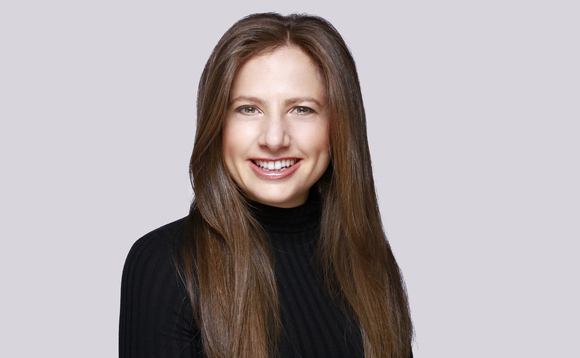 The Pensions Policy Institute (PPI) has published a briefing note exploring the current state of the UK annuity and guaranteed retirement income market.

The paper - Set for life? Guaranteed incomes in retirement - comes ahead of a major piece of research by the research body into when is the right time to annuitise, which is scheduled to be released in September.

As well as examining the fall in annuity purchases since the introduction of the pension flexibilities in 2015, the briefing note also considers the "annuity puzzle" - why do people not purchase annuities even when they may prove to be their best option in retirement.

PPI senior policy researcher Mark Baker said there was "no doubt" that guaranteed retirement income products would continue to play a role in the retirement landscape, but noted their significance and use will change.

He added this represented a challenge and an opportunity for the industry - noting that as pot sizes increase and people may become more engaged with their workplace pensions, new products and options could be developed and more widely used.

Baker said: "As we move into a future where retirees are more dependent on the incomes they can yield from defined contribution (DC) savings, the way that the market responds will be critical in ensuring that the best available products and pathways are available to meet a variety of needs and will help shape the way people perceive and use guaranteed retirement income products. Tackling the negative attitudes many people hold towards annuities may also be a key element of shaping a future where people who would benefit from a guaranteed retirement income have both the access and the inclination to do so.

"In order for the market to respond well, more understanding of how factors including gender, ethnicity, family and housing determine people's attitudes and behaviours will be necessary as we currently have very little evidence as to the roles that these factors play. Improved data on behaviour and attitudes collected at a national level will be a necessary building block for designing the future."

Commenting on the briefing paper, Hymans Robertson partner Kathryn Fleming said annuities were often seen as one of the least popular of the pension freedom options so it was good to raise awareness of where they can add value.

She said: "An annuity can have an important role when combined appropriately with the other pension options as part of an individual's retirement plan. This note, rightly, explores the key role annuities will play as DC pot sizes grow, education increases and the industry considers retirement options as a sequence of decisions, instead of a "once and done" event.

"As an industry we are still on a journey to fully integrate the pension freedom options, ensuring that they maximise individual retirement outcomes. It is great to see the PPI point towards the ‘teachable moments' along this journey, between age 50 and state pension age, where the industry needs to raise its game."

Fleming added: "It is clear that there are some immediate learnings for the industry in how to raise awareness of the range of annuities available to savers. In particular, we must do more to highlight the value that can be offered when a retiree goes through a properly supported process to receive an underwritten annuity. There are also some positive signs that some retirees are recognising the role that an annuity can provide to maximise value and provide certainty when purchased later in life.

"Recognising that different retirees will have different wants and needs to be catered for, whether that is leaving money for loved ones, providing an income for life, or even managing tax, some creative but careful thinking around the role of annuities is likely to improve outcomes."

Standard Life managing director of individual retirement Claire Altman added: "Annuities were once the dominant retirement income option, but as today's note highlights, they now account for around 10% of the market.

"What's interesting is that sales appear to have levelled off after a period of decline following the introduction of the pension freedoms. The trend makes this an interesting time to look again at the role annuities can play and we're delighted to be part of the consortium sponsoring the PPI's upcoming research."

She said: "With defined benefit provision continuing to decline, stock market volatility on the rise and people continuing to under-estimate their own longevity, annuities can play a valuable role in providing income certainty. However, if this market is set to grow again it will need to address the misconceptions that many people hold about annuities and make a case for how they can be used in combination with drawdown rather than as an alternative to it." 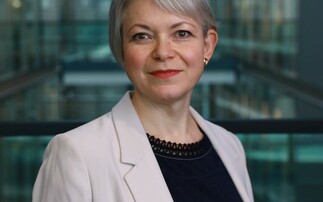 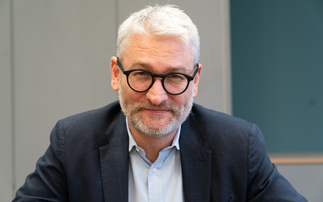 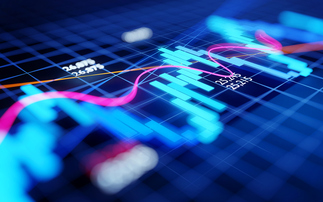