Government to legislate in bid to tackle net pay anomaly The government has published draft legislation confirming that low earners who save through a net pay arrangement (NPA) will get the same level of government top-up as those who use relief at source (RAS) schemes.

Under a net pay arrangement, pension contributions are deducted before income tax is calculated, whereas with relief at source it is after. This means that millions of low-earners lose out on government top-ups to their pension.

Financial Secretary to HM Treasury Lucy Frazer said: "A quirk in our pensions tax system has meant that over a million low-earners have lost out on government top-ups to their pensions, resulting in comparatively less take home pay.

"We are correcting this injustice so low earners will get the same level of government support, no matter what type of pension they use."

The legislation confirms that low earning pension savers will receive similar top-ups regardless of what pension scheme they are using.

Beneficiaries will receive their top-ups directly into their bank accounts from 2025 and HM Revenue and Customs will be notifying those who are eligible then. The government has pledged to deliver these changes in full and on time and said it will ensure "the complex nature of these IT changes are ready to deliver this wide-impacting change".

The announcement comes as a number of documents are published by the government, including draft legislation for the Finance Bill 2022/23 for technical consultation, on the so-called "Legislation Day".

This also included draft legislation clarifying the tax legislation around collective money purchase pension schemes - to ensure that payments made instead of a pension from a collective scheme in the process of winding up should not attract pensions tax charges. This follows a ministerial statement made to the same effect on 21 February.

Responding to the government's announcement on changes to net pay arrangements, director of policy and research Steve Watson said, while the announcement was great news for the estimated 1.2 million savers affected, the change was desperately needed now, not in three years' time.

Watson said he was also concerned about the process around this reform. He said: "We're also concerned that there's a process to follow to get the extra money which could mean that people still miss out on the money they're entitled to. It ideally needs to be automatic.

"Although positive, this change highlights again just how complex the current pensions tax relief regime is. Our research shows that half of people don't know how much tax relief they get; it's just too complicated.

"The whole system needs to be simplified and made easier to understand so that people can really value the ‘free money' that's supposed to be an incentive to save." 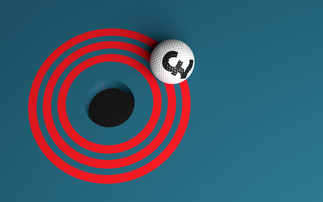 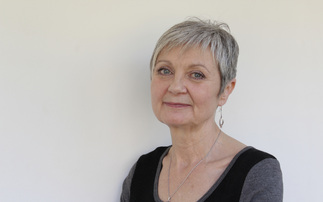 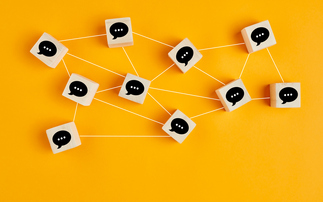