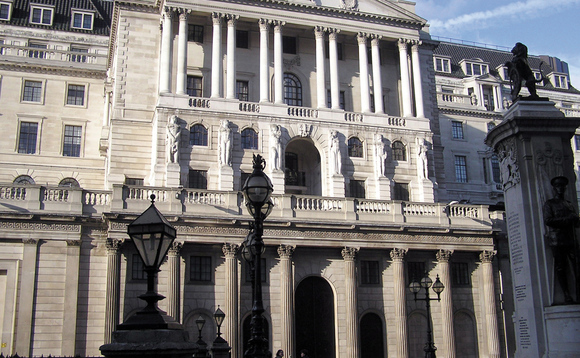 The Bank of England (BoE) has announced additional measures to support an orderly exit from its long-dated government bond purchase scheme, including that it will stand ready to increase the size of its daily auctions.

The BoE announced its "temporary and targeted" intervention on 28 September to restore market functioning in long-dated government bonds and reduce risks from contagion to credit conditions for UK households and businesses. This scheme is due to end this Friday (14 October).

To date, the BoE has carried out eight daily auctions as part of its scheme - offering to buy up to £40bn of assets but making only around £5bn of bond purchases.

Today the bank said it would "stand ready" to increase the size of its daily auctions - noting it was prepared to deploy this unused capacity to increase the maximum size of the remaining five auctions above the current level of up to £5bn in each auction.

It said the maximum auction size would be confirmed each morning at 9am and will be set at up to £10bn in today's operation.

The BoE said its existing reserve pricing mechanism will remain in operation during this period - adding that, as confirmed in its 3 October market notice, the reserve spread is reviewed ahead of each auction to ensure consistency with the backstop nature of the scheme.

The bank added that, as set out previously, all purchases would be unwound in a "smooth and orderly fashion" once risks to market functioning are judged to have subsided.

It said that other than as amended by this market notice, its updates on 28 September and 3 October would apply.

The BoE said the reserve pricing amount of gilts purchased each day was variable based on demand.

It said its allocation methodology was not based on absolute price or yield, or the identity of the seller - noting that, as set out from the start of the programme, because the operations are designed to act as a backstop the BoE sets a ‘reserve spread' which is used to calculate a yield for each bond below which the bank will not make purchases.

It said this reserve spread is set as a spread (in basis points) to the market mid yield at the end of each auction.

The BoE said it allocates or rejects each offer - i.e. deciding which specific purchases are made in an auction - by comparing the spread between the yield it is offered and market mid-yields at the end of the auction, with its reserve spread. Offers below this reserve spread are rejected.

In a separate market notice this morning, the BoE announced the launch of a temporary expanded collateral repo facility (TECRF) to support market functioning.

It said the facility is to enable banks to help ease liquidity pressures facing their client liability-driven investment (LDI) funds through liquidity insurance operations which would run beyond the end of this week.

The BoE said this facility would remain open on a daily basis until Thursday 10 November. It said counterparties may request to use the facility at any time up until 12 noon on the intended day of drawdown. Fees would be set at a flat rate of 15 basis points above the bank rate.

It said this permanent facility would provide additional liquidity to banks against SMF eligible collateral, including index linked gilts, and so support their lending to LDI counterparties.

It said liquidity was also available through the bank's new permanent short-term repo facility, launched last week, which offers an unlimited quantity of reserves at bank rate each Thursday.

Beyond the end of this week's operations, the BoE said it would continue to work with the UK authorities and regulators to ensure that the LDI industry operates on a more resilient basis in future. 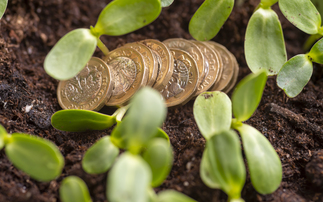 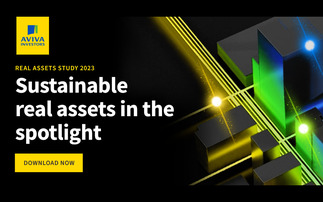 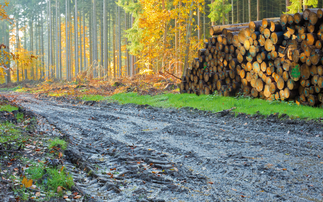