Fine words. Now for the action

Last week, both the PLSA's new chairman Richard Butcher and the pensions minister Guy Opperman told the industry exactly what they wanted to hear. The hard part, as Jonathan Stapleton writes, is turning these fine words into action.

"We need to evangelise pensions and saving. I hope I can be your champion," pensions and financial inclusion minister Guy Opperman told delegates at the Pensions and Lifetime Savings Association's (PLSA) annual conference in Manchester.

In his first major industry speech, Opperman delighted the audience. "We need to regulate less and work in partnership", he continued. It is a "long-term" game needing a "well thought-out approach," he added.

Despite then going on to announce a raft of consultations and updates, many consider Opperman to have injected renewed and somewhat measured energy into pensions policy.

He was, no doubt, pressing all the right industry buttons - telling the crowd what they had come to Manchester to hear.

The new PLSA chairman Richard Butcher did the same. In his speech last week, he pledged to "open up" the trade body in order to improve policy development - "broadening and deepening" the organisation and involve many more people in policymaking.

As it has been a grumble among some PLSA fund members that their voices are not heard enough, this could be welcome news.

Separately, the PLSA has also pledged to review its fee structure - something else that is a concern for some scheme members.

Currently, business membership costs are between £840 and £16,803 a year, depending on assets under management or UK pension turnover. For pension fund members, the cost is calculated at 20.73 pence per member, with a minimum charge of £273 and a capped cost of £8,962.

PLSA chief executive Julian Mund said the current model may not be fit for the trade body's future - noting it would be reviewed "as a priority".

Both the minister and PLSA have told the industry what it wants to hear. The hard part, however, will be turning these words into actions. 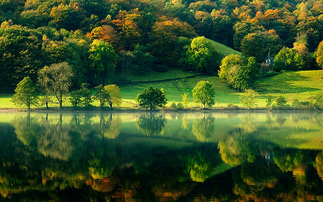 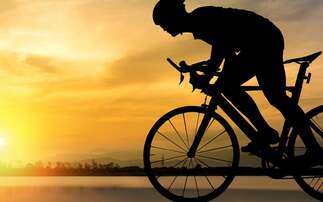 Industry Voice: Why the credit cycle matters more and more

Jim Cielinski looks at why this cycle might be different and at some key metrics for monitoring its development. 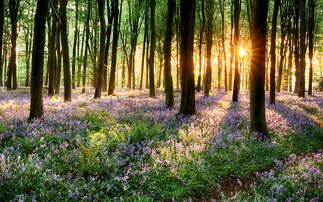 Partner Insight: What's behind the rapid growth of the sustainable fixed income market?

Impact investments will no longer be confined to minor portions of equity or private credit allocations, according to Tammie Tang