Where next for fixed income? 10 thoughts

The fixed income year started with low yields and tight spreads but developed into a 'brutal' March. Mark Holman looks at where we are today and shares his thoughts for the future

Having started the year with low yields and tight spreads, fixed income markets had the most brutal month I can recall in March and have been repriced in the most aggressive manner imaginable. The dust does appear to have settled and a more balanced market without ‘fire sale' pressure has returned, so we thought it was worth recapping where we are today and sharing some thoughts for the journey ahead. 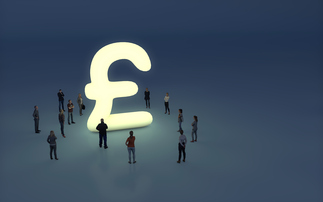 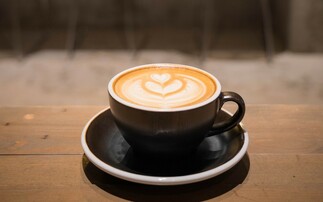