The single code of practice: Going by the book 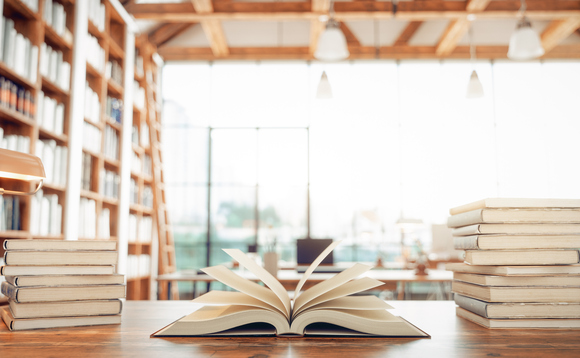 The long-awaited new single code of practice from The Pensions Regulator (TPR) should finally be in place this autumn.

"There is also an increased focus on climate change, cyber security, stewardship and IT maintenance," notes Isio head of research and development Iain McLellan, while Baker & Mackenzie estimates as much as 40% of the code is new.

TPR executive director of regulatory policy, analysis and advice David Fairs enthuses: "The new code, and those following it, will be delivered through an updated platform, which will allow users to find our expectations online within a few clicks."

The regulator hopes the new code will ensure pension schemes:

"Most well-run schemes should find few real challenges in following the new code as most expectations will be familiar to them," says Fairs, adding that the code should "make it easier for governing bodies and those providing professional services to schemes to distinguish between the legal duties they must meet and what TPR expects should be done to comply with those duties."

Yet the reforms remain a matter of huge controversy. Indeed, TPR received 17,400 answers from 103 respondents to its consultation and is currently conducting a full review of them all. Not surprisingly, there is no firm final publication date apart from an interim response, but TPR hopes "to lay the new code in parliament before the summer recess and to implement it in autumn 2022".

The three biggest new changes are the effective systems of governance (ESOG), own risk assessment (ORA) and a new remuneration policy. The new code has 149 pages but Barnett Waddingham principal and senior pension management consultant Sara Cook says: "Don't panic - but the sooner trustees prepare the better. Many schemes will need to do a fair amount of work in order to become compliant."

"Formulate a plan, one that allows you to set out the priority actions to become compliant without letting the single code dominate trustee meeting agendas for the next 12 months," says Aon partner Susan Hoare.

Irwin Mitchell partner Penny Cogher agrees, and urges schemes to do a gap analysis of the draft code against existing policies: "Any areas where it is expected the scheme will fall short should be addressed promptly and new policies drafted as necessary."

ESOG includes written policies and procedures for all aspects of running the pension and is broadly a rebadging, or bundling, of much that a governing body should be doing already but with around 25 individual policies and processes for schemes, Hoare warns, adding: "Even the best run schemes are likely to have gaps."

Cogher explains: "The draft code states that a scheme's ESOG will need to be "proportionate to the size, nature and complexity" of the scheme. This is to imply that smaller schemes can comply with the code with less comprehensive and costly ESOGs than larger schemes but there is no hard and fast rule for what would be ‘proportionate'."

She adds: "Many schemes with only just over 100 members may feel the ESOG is a step too far for their size of scheme and TPR itself should have been more proportionate in its requirements. Perhaps in bringing the new requirements in firstly for schemes over £1m of assets or 1,000 members. This would mean the larger schemes would incur the professional fees spent in working out what compliance looks like and the smaller schemes would benefit from this knowledge in a trickle-down effect when they then have to comply - in the same way that the government is introducing its wider ranging ESG obligations on pension trustees."

ORA is priority number one

The other fundamental change is the requirement for an ORA for schemes with 100 or more members to be completed within 12 months of publication of the code and updated annually. Fair explains: "The ORA is a check to make sure the ESOG is functioning as intended. It's not dissimilar to the risk review and management processes most well-run schemes will already have in place."

Hoare, advises: "The first priority is to be happy with your ESOG."

"The document need not be particularly long," declares Law Debenture pensions executive Chris Keating but "it should focus on how the trustee manages its governance and risk frameworks" and "why it believes those frameworks are appropriate".

Trustee boards in eff ect will be marking their own homework. With this in mind, Gowling WLG head of pensions Jason Coates warns they "need to change their mindset because much of governance up to now has been about whether a particular policy exists, is written down and is understood". He explains: "With the ORA, you have to go a step further and consider whether the policy is effective in practice. How has it worked? Has it helped manage risk? Has it operated as expected?"

Trustees should therefore concentrate on the biggest risks such as the unexpected loss of a pensions manager, lack of a quorum and continuity plans.

"Proportionality and focus are absolutely key or the trustees will be at this for years," he warns.

Indeed, many have concerns over the extra work, the timeframe, and the burden on smaller schemes who are already struggling with GMP equalisation. Fair rejoinders: "We continue to work through responses in this area to make it easier for governing bodies to re-use existing governance materials, to identify possible changes to our expectations and re-examine the timeframe for the ORA's introduction and the frequency that schemes should review it."

Coates suggests that trustees should first "map out the system of governance that the trustee board has. Once the governance system has been mapped, any gaps can be identified so that, at least, the trustee has something covering all the key areas, which it can later assess."

He advocates starting by deciding what your objective will be with this exercise. Then seek to tie this in with their overriding objectives. Coates cites the case of a scheme heading towards a buy-in/buyout transaction in the next three to five years - asking: "How can this exercise help it achieve that safely and effectively?"

He feels other "schemes in deficit, with limited budgets and/or struggling employers, may decide that they just want to get the ESOG/ ORA job done with minimum fuss so that they can focus on the big issues facing them. That would be understandable".

It may be a mistake to jump the gun, drilling down into too much detail at this stage. Sackers partner Helen Baker recommends schemes "wait for the final version before getting into more micro issues and addressing new points such as internal audit and how to prepare an ORA, as there may well be changes or clarifications to the original version".

By contrast, Keating encourages trustees to "undertake a gap analysis so as to be comfortable that they comply with both the new and existing codes. We don't believe the final code will be significantly different from the draft code, therefore trustees may wish to ‘get ahead' early".

The thorny question of pay

The third big change is the requirement for schemes with more than 100 members to have a remuneration policy reviewed at least every three years, which most schemes currently lack. Hoare points out: "The guidance around the remuneration policy is still very unclear, particularly around who is in scope. Is it just trustees, or does it include advisers and in-house pension teams?"

"The new requirements give some much-required clarification with respect to obligations that already exist in law. The lack of detail in the code is perhaps intentionally laissez faire in recognition of how wildly different pension schemes can be in terms of assets and operation," notes Cogher.

Yet the impact on schemes of the ORA requirements could be enormous, comments Aries Insight client services manager Steve Rideout, who adds "the final compliance bill could be high enough to further drive the consolidation of small schemes".

Looking at the code holistically, for Lane Clark & Peacock partner and head of governance Rachika Cooray "the real key benefit is that there is an industry wide focus on good governance and trustees are having to give time and attention to how they operate. That can only lead to improvements in how boards make decisions, better accountability and better outcomes for members."

This is not the end of the story: Hoare warns: "Trustees of DC and DB schemes need to have half an eye on the regulatory regimes TPR has put in place for DC master trusts and now collective defi ned contribution schemes (subject to consultation). Could the requirements for fit and proper persons, to have a diversity and inclusion policy, and actively to seek member feedback on communications, eventually be coming to regular DC and DB schemes?" 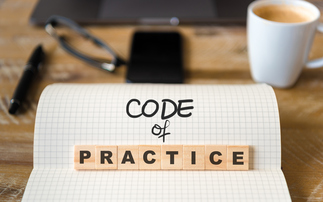 Industry Voice: The new code of practice - we're all in this together 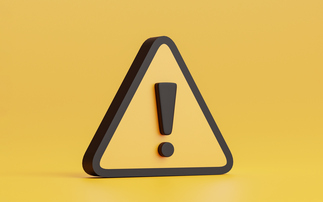 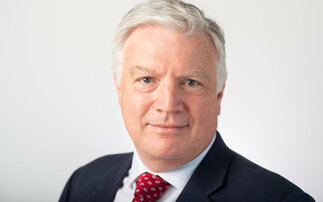