The concern that pension scheme trustees were just automatically appointing their incumbent consultant as their fiduciary provider, without running a thorough selection process, was one of the key drivers behind the Financial Conduct Authority's call for a CMA review in 2017. Three years on from that review, research by Professional Pensions and sponsored by Goldman Sachs Asset Management suggests that a substantial number of these legacy appointments are still in effect.

But while the data from Professional Pensions research, titled A Tale of Two Tenders, shows that not every scheme has sleepwalked into their fiduciary mandate, there is a broader story behind the numbers.

Professional Pensions wanted to understand if there were broadly different characteristics between those schemes that chose their incumbent consultant as fiduciary provider, and those that did not.

By segmenting the data using this criterion, our research found that those that appointed their incumbent investment consultant as their fiduciary manager provider (the ‘bundled' group) experienced statistically significant different outcomes from those that chose a third party (the ‘separate' group).

Overall, the 'separate' schemes' trustees found they were able to access better quality information on all major aspects of fiduciary manager performance, including strategic advice, asset allocation, manager selection and reporting and monitoring.

The importance of third party evaluator is not lost on trustees.

Speaking to Professional Pensions last year, Chris Roberts, a professional trustee at Dalriada Trustees, explained that preparation prior to the official launch of the tender was key to its success. In order to run the tender, trusteed needed to collate information about the scheme, the trustee board structure, the sponsor and the current investment strategy and costs, he explained. 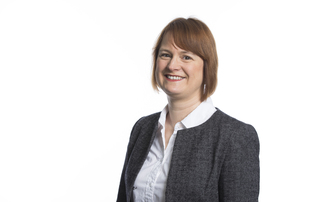 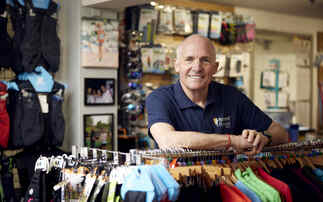 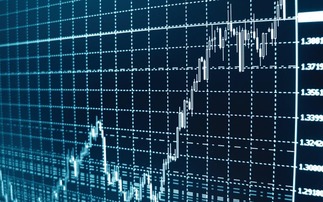