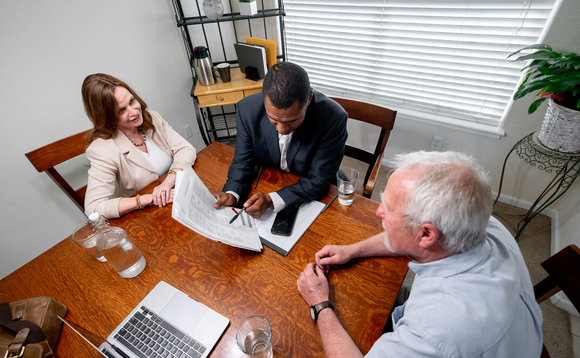 Buyout is now on the agenda

We have seen some huge changes in market conditions this year, that are positive news for pension schemes and will be welcomed by trustees and sponsors alike. Many schemes have seen significant improvements in their buyout positions, with an average improvement in solvency funding levels of around 10 percent over the last year, and some schemes seeing increases as high as 30 percent.

Understandably, this has put endgame planning high up on the agendas of both trustees and sponsors, with the potential time to buyout for many schemes unexpectedly shortening by several years. This previously aspirational target is now within reach for many schemes.

However, from a member perspective, the news is far less positive as many face a cost-of-living crisis.  As schemes start to accelerate their endgame planning, and push on with all the prerequisites, can they make improvements for members, both in the run up to and beyond buyout?

The period before buyout could be the last chance to provide members with access to certain additional benefit options or improved support to help them make the most appropriate choice for their circumstances. For example, a Pension Increase Exchange (PIE) option (which allows members to exchange future pension increases for a higher initial pension with lower increases in the future), or access to independent financial advice (IFA) or online modellers.

Traditionally, once a scheme is bought out with an insurer, it is unlikely to provide additional options proactively, beyond compulsory options such as cash commutation and transfer values, or enhanced member support going forward, such as in the form of IFA advice or online modellers. Our recent experience shows that while some insurers are willing to consider this for larger deals (£billion+), this is not yet mainstream for smaller transactions.

Importantly, it is also common for schemes to offer better terms on some compulsory options such as transfer values, than an insurer would offer post-buyout. Therefore, from a governance perspective many trustees regard it to be essential to consider communicating this option to members before a transaction, as it will be in the interests of some members to exercise these options on better terms before buyout.

If there has been no communication or forewarning from the trustees or sponsors, there could be a risk that members whose pension options have reduced in value could complain in the future. Trustees and companies are therefore likely to want to consider communicating to their members before any transaction to ensure members are aware of the options and impact of the changing terms, which in some cases could be poorer to them post transaction. If planned well, this should not impact the timing of completing the transaction and could also be a win-win for the trustees and sponsors.

Where does a trustee's duty end?

Given the likelihood that the value of some options and the level of member support will change (in some cases could reduce post-buyout, but in others could improve), we think the question can be asked whether a trustee's duty ends at the point a scheme is bought out. Trustee boards always consider the financial viability of the insurer in paying members' benefits post buyout, but we believe they should also consider the option terms available post buyout and operational capability of insurers of providing additional support.

Bearing in mind the potential risk of claims from members, should trustees also have their eye on life after buyout and the implications for members?

Change for the better

With one-third of defined benefit (DB) schemes now providing additional support to members through IFA advice or online modellers at retirement [Source: Aon 2022 Member Options survey], member experience is becoming a valid concern for trustee boards. We are therefore starting to see schemes require as part of insurance transactions that insurers continue to provide the optionality and support at retirement post-buyout that was in place pre-buyout.  We are also now seeing some insurers use member options and support as a differentiator.

Ultimately, companies are likely to be supportive of trustees wanting to introduce member options. In addition to potentially further accelerating the time to buyout, member options are also likely to reduce the costs of securing the scheme with an insurer or could result in a (larger) refund of surplus.

There is nothing to stop trustees adding this to the list of buyout prerequisites, and there will be benefits for making it a key priority. This ought not be just for the larger schemes but could be even more important for smaller schemes where insurers are less likely to be flexible as part of a transaction. 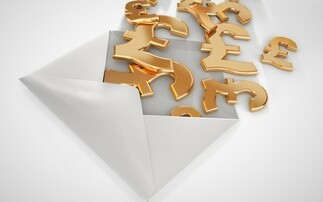 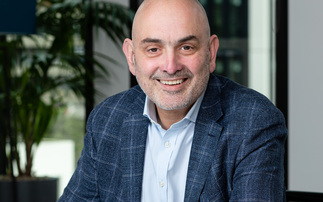 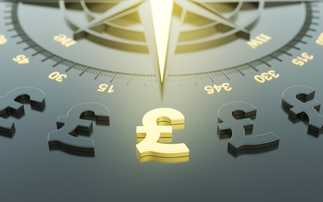