Emily Whitelock says while AE has introduced a new era for pensions, it is not perfect 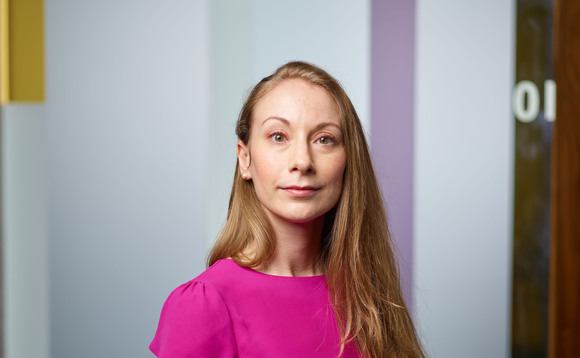 2012 gave us much to celebrate: the Queen’s Diamond Jubilee, the London Olympic Games and, who could forget, the introduction of auto-enrolment (AE).

The aim of AE was to address the government's concern over a lack of retirement saving and to make investing into pensions the default position for eligible jobholders. So, ten years on, has the government's vision become a reality?

In 2004 the Pensions Commission first investigated the decline in workplace pension participation, particularly amongst women, lower earners and younger people (aged 22 to 29). Among the Commission's findings was the estimation that around 12 million individuals were not saving sufficiently for retirement, and the recommendation that automatically enrolling workers who did not have access to a pension into a vehicle for retirement savings - in addition to state pension and individual savings - might go some way to redress the deficiency.

The seminal legislation on AE, the Pensions Act 2008, came into force in June 2012 - requiring UK employers to automatically enrol eligible jobholders into a qualifying pension scheme, such as a new or existing occupational or personal pension scheme, or the government's AE vehicle Nest.

Staging dates were determined by the size of the employer's payroll and took place over a five-year period starting from October 2012 for the largest employers.

Eligible jobholders are, broadly speaking, individuals ordinarily working in the UK under a contract of employment, aged between 22 and state pension age, who are paid qualifying earnings exceeding £10,000.

The statistics[1] would seem to indicate AE has been a steady success in terms of the number of people participating in workplace pension schemes:

However, despite these improvements, the Department for Work and Pensions' (DWP's) 2017 AE Review concluded that there is still work to be done. For example, contribution levels (even at 8%) are unlikely to meet individuals' retirement expectations, particularly where there are gaps in coverage such as for part-time and younger workers. The DWP also found gaps in coverage for self-employed people - noting however that the AE regime is not designed with the self-employed in mind. There continues to be barriers to entry and engagement, most notably around awareness, but also a lack of confidence in the system.

The DWP aims to increase median private pension provision by over 40%, and to increase pension provision for lower earners by over 80%, although no timeframe has been given for this. The government has therefore suggested that lowering the age-related eligibility requirement from age 22 to age 18 as well as removing the lower qualifying earnings threshold (so contributions are calculated from the first pound earned, rather than that threshold, which is £6,240 for the 2022/23 tax year) would help to increase AE coverage and would enable more people to save.

The government's intention to legislate for AE reforms by the "mid-2020s" has recently been restated by pension minister Guy Opperman in his in his oral evidence to the Work and Pensions Committee in its ongoing inquiry into pension freedoms, as well as proposed in a private members' bill published in July.

There is no doubt that AE has introduced a new era for UK pension provision but, for all its successes in increasing participation, the government recognises that AE's current parameters are not perfect and that more needs to be done to increase the amount of pension savings.

It is hoped the proposals to reduce barriers to entry will catalyse retirement saving for an even greater number of jobholders. However, with the imminent change in prime minister and a cost of living crisis to tackle, it remains to be seen when parliament will be able to find the right time to implement these proposals.

Emily Whitelock is a senior associate at Sackers

[1] Sources: Department for Work and Pensions, Automatic Enrolment Review 2017: Maintaining the Momentum and Workplace pension participation and savings trends of eligible employees: 2009 to 2020 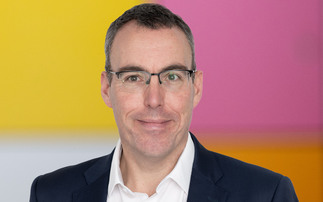 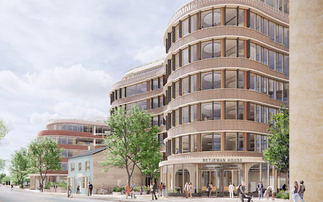 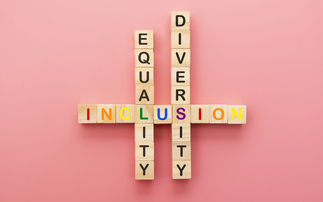