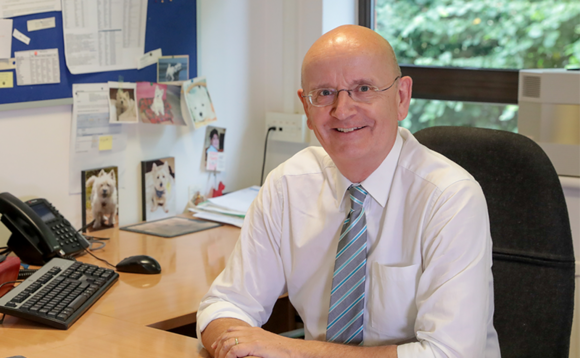 Just has agreed a £260m full scheme buy-in for the defined benefit (DB) fund of an unnamed large overseas global bank, with support from K3 Advisory and Cartwright.

Since its closure to new members in the late 1990s, and then to future accrual in 2011, the scheme has been on a gradual journey of de-risking.

Cartwright director of actuarial services Robert Sweet explains: "From the sponsors' point of view, they wanted to get the liability off the balance sheet eventually, particularly because it ties up some risk capital that they are required to hold and, quite frankly, they have better uses for the money.

"Having said that, they don't want to overpay for doing that so their strategy has been to maintain a fairly growth-orientated investment strategy and use returns to narrow the gap."

This has involved monitoring the funding position regularly and using the services of Cartwright and K3 Advisory to get pricing details for bulk annuities and understand how far away this was.

As a consequence, at the end of 2020 the scheme was able to estimate a solvency shortfall of around £44m, but the rise in bond yields in the first quarter of 2021, alongside good performance by growth assets, meant this was estimated to have fallen by £4m, allowing the scheme to approach the market.

Consequently, no employer contribution was required, despite this initially having been expected.

K3 says its sole focus on buy-ins, buyout and general endgame solutions means it, along with Cartwright, can apply an independent view to its advice on bulk annuities, while also dedicating full resource to a transaction.

Managing partner Adam Davis says the evidence is clear in this transaction where six of the eight insurers quoted, adding: "That's even more surprising when you take into account the nature of the liability is somewhat awkward. It's heavily deferred and the membership are pretty heavyweight liability members."

But noting the SME nature of this deal is K3's "bread and butter", he continues: "What's interesting with a liability like this is that it does set the cat among the pigeons a little bit."

He says that in his previous role as principal consultant and actuary at KPMG, where he oversaw its insurance broking processes, "I wouldn't have liked a deal like this, as it's quite tricky to think about the longevity of such things, and given the longevity duration of this scheme, there's a lot to think about."

At nearly £1m in liability per member on average, the deal is not a typical transaction. Just business development manager for DB solutions Peter Jennings says what also helped this transaction was the nature of the market: "It has been a very volatile couple of years so you can get opportunities where scheme funding has materially improved but it might be a very limited period."

Knowing when to approach the market with a small scheme is essential, Jennings says - and with 2021 having seen a light first half for volumes of deals in the bulk annuity market, K3 took advantage of the dearth of activity, allowing the deal to navigate a particularly busy second half.

Nevertheless, the variety in quotes received was stark, with a 14% difference between the lowest and highest premiums - although Davis says there were no outliers, just a big spread.

"This shows the benefit of trying to attract more insurers to quote. That makes the difference in terms of making it affordable," he says. "These are not trivial sums of money, but somewhere, in this deal, between £30m to £40m."

As with any deal of this variety, absolutely integral to the process is preparation, particularly in terms of data. As Davis notes, "it takes teamwork across a range of advisers".

This always includes making sure the benefit specification is in line with how the scheme is administered, in this case by Charterhouse, as well as with the trust deed and rules. It also means cleaning the data, ensuring accuracy around elements such as marital status, dates of birth, postcodes, and existence checking.

This is especially true when dealing with deferred and high-liability members. Davis reminds that in this scheme "any one member makes up quite a lot of the liability so collecting that info is quite important". For an insurer, as Jennings says, it is really quite simple: "You're looking for complete error-free data."

But it is common for any scheme in this process to find an issue along the way. In this case, Davis says: "Sometimes it throws up small things. This scheme was doing things that were slightly more generous to the membership than what the scheme rules strictly said."

Any deviation to what was initially understood can have significant consequences to the value of the buy-in premium. But even if this process is uncontroversial, schemes will also benefit from de-risking the assets ahead of an insurer quoting period, making the portfolio transaction-ready.

This scheme had already de-risked into a portfolio of gilts, Davis says, showing to any insurer "we're pretty serious, we've put time and effort in here to make this look good and we're ready to trade".

He continues: "Sometimes with buy-ins and buyouts you can end up with the tail wagging the dog as you get caught on small nuances, such as GMP equalisation and cash commutations. But in this case a lot of things had been thought of before going to market."

Sweet notes: "On the benefits part of the preparation, the trustees and the company worked together on a full review of their documentation in 2019, setting out a new set of documentation so that when it came to reviewing the benefit specification for the buy-in, that made it relatively straightforward."

Addressing such issues upfront can make a deal immediately more attractive to an insurer. But it also helps when the insurer knows what it is looking for, as Jennings says. This deal, nicknamed Project Mountain, was exactly what Just was looking for.

"We had targeted Project Mountain from a very early stage from regular conversations with Adam. It fitted strategically where we wanted to be, and being able to win it in a market that had five other insurers shows a sstatement from us that we've wanted to be - and continue to be - an active participant in the full buy-in space."

With deferred-heavy transactions, the market is still relatively new, allowing for the variation in pricing that was seen earlier. He explains: "Historically this hasn't been our bread and butter, but having said that, it is what we hope will be our bread and butter going forwards. It's very much the way the market's moving. The balance between opportunities that are solely pensioners and those with pensioner and deferred is really shifting towards a more deferred-heavy market."

All in all the preparation led to a platter of insurers bidding for the transaction and, with such a spread of prices, it also allowed for some negotiation, especially in a market that was as capital-rich as it was in H2 2021.

By simplifying processes and having the work already done, the scheme was quick to get into the second round of the bidding process, something that this deal proves is worthwhile, says Davis.

"It's useful for the insurer to get feedback and have a bit more time to think about optimising the price," he says. "We gained another 1.5% through running a second round."

This is despite the scheme having to agree a method of GMP equalisation with the insurer - something that Just was flexible about, allowing any approved method - as well as the use of the same scheme factors as were already being used, or close to.

As Sweet says: "We just wanted an agreement with the insurer without getting bogged down in the details. We wanted insurers to use factors close to what we're using so there was continuity for members."

To keep the insurer engaged is now critical, the trio agree. When there is a second round of quotes, this must be fairly close to the first bid, and communication must be maintained.

As Jennings says: "Important for us was the closeness between the first and second rounds." Doing so allows for a straightforward process that also has a "nice lead-in time to get our ducks in a row". It is useful for the insurer to know whether they are still in the running or knocked out.

Davis expands: "Being upfront with insurers about the process and having the track record is really important. That time between the first and second round can be really problematic if you don't know it's coming. If you are wanting to improve your price, you might need to talk to someone more senior. If you don't give them time, they might not be able to do anything - and that's obviously pointless."

But, at the end of the day, there will be some difference in each transaction in the bulk annuity market. While many of these lessons and points are transferrable to other deals, Davis says: "There is no one-size-fits-all. It depends on what your key objective is." 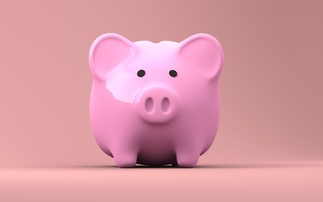 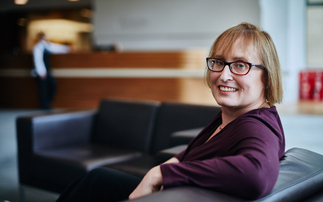 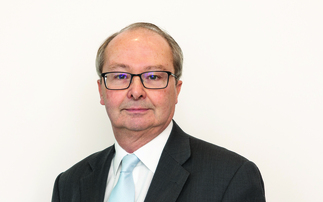