The top 20 opinion articles of 2016: Discount rates and the bright side of BHS

What were the most read opinion pieces on Professional Pensions over the last 12 months? Here are some of the top pieces from our commentators during the year.

1. Why Anthony Hilton is wrong about defined benefit pensions

2. Why we are wrong about discount rates

Con Keating questions the need for discount rates and argues, even if we do use them, the current methodologies based on market-consistency and expected returns on investment are wrong.

3. The bright side of BHS

Hugh Nolan believes the ongoing BHS story demonstrates some positives for the industry.

4. Why the chancellor should consider dual-system pensions tax relief

Speculation is growing the Chancellor will introduce a Pensions ISA on March 16 but could he decide to keep the old system as well? Jonathan Stapleton looks at the benefits of a dual-system approach.

5. We need a broader debate on discount rates

Hilary Salt says we need to take another look at how discount rates are used.

6. Is the pensions world completely mad - or is it just me?

Kevin Wesbroom looks at the issues the industry faces around liabilities.

7. Does Brexit matter for pensions?

Rosalind Connor reflects on whether Brexit will have an impact on UK pension legislation.

8. How can we deal with DB deficits?

9. Lessons learned when trying to transfer a pension

Anne-Marie Winton relates her experience of trying to transfer a pension pot.

10. Why public sector workers and those contracted-out of the state second pension could benefit most from the new state pension

Malcolm McLean looks at who benefits most from the new state pension.

11. We need to end market idolatry

Con Keating says there will be no solution to issues around pension funding unless we adopt a different approach.

David Harris looks at the potential consequences of a lifetime ISA and urges the Chancellor to have more faith in pensions.

13. The implications of a Trump Presidency

Saker Nusseibeh looks at what we might expect from a Trump administration.

14. The storm before the calm - five ways to tackle the pension problem

Raj Mody says we need to take a different approach to tackling the crisis in pensions.

15. What impact will Treasury take-over of pensions have?

There has been a quiet takeover of UK pensions policy which will have profound consequences across the pensions landscape according to Steve Webb.

16. Time to think the unthinkable - again!

Kevin Wesbroom thinks the time has come for a different approach to defined benefit schemes.

17. Why the government must stop the tinkering

The chancellor's first Autumn Statement tinkered further with pensions. Jonathan Stapleton explains why this is the wrong way to approach long-term savings.

18. Are we mis-selling DB schemes?

Anna Rogers asks if we are giving members the right information on their defined benefit schemes.

19. Arise ye actuaries from your slumber

Hilary Salt is pleased to see people are starting to revisit the idea of how best to fund schemes.

20. BHS: Our investigation must be robust, not hasty

Mark Boyle responds to comments made by MP Frank Field about the regulator's investigation into the collapse of British Home Stores.

Top issues for pensions in 2017

The top analysis of 2016: How tax relief reform will affect pension schemes 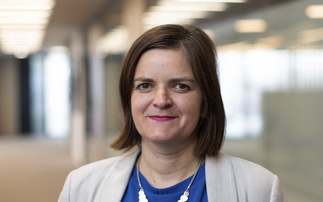 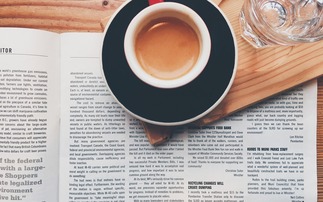 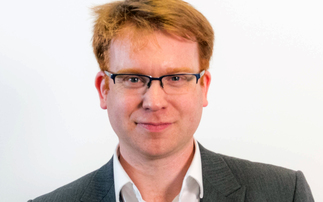 Ahead of new DB funding code, ACA says it is vital to avoid ‘knee-jerk reactions’