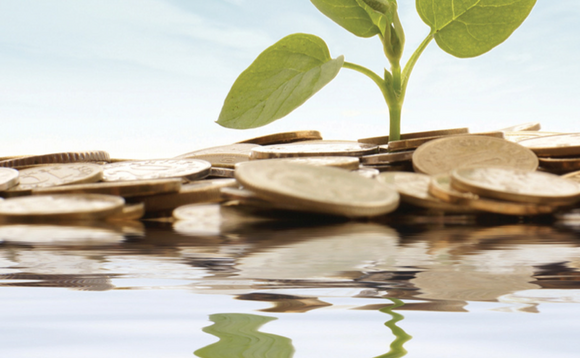 Investing in venture capital could help UK pension funds to tap up more growth opportunities and possibly deliver higher returns to their members, according to British Patient Capital (BPC).

Speaking during Scale Up Week, BPC chief executive Judith Hartley said UK pension schemes are lagging far behind their peers when it comes to investing in venture capital, which means their savers are "missing out on the financial returns available from the country's tech successes". The bulk of capital invested in UK venture and venture growth funds is from institutional investors mainly in the US and Canada.

BPC works with fund managers to provide funding to growth stage companies in the UK, some of which have become big household names such as Revolut and Cazoo, while others are driving innovation into new medicines or clean transport and cybersecurity.

Hartley said: "As the UK's tech markets continue to mature, the venture capital sector offers a significant investment opportunity. This is especially so at the venture growth (series B+) stage, when companies are typically expanding internationally or gaining significant market traction or deepening research and development spend.

"By putting capital into these venture growth funds, institutional investors can gain exposure to these innovative high growth companies and capture value as they rapidly scale."

The Treasury's review of innovation economy finance in 2017 revealed that only 12% of funding pumped into innovative businesses came from institutions, such as pension funds, compared with 65% in the US. It also found that fewer UK tech businesses were seeking equity finance and those that did pitch to investors were asking for smaller sums.

Pensions and financial inclusion minister Guy Opperman has been consistently supportive of encouraging pension funds to invest more in venture capital, but has acknowledged the challenges that defined contribution (DC) schemes in particular face when it comes to investing in these types of illiquid assets.

The costs for investing in venture capital tend to be higher than other types of investment and can cover extensive research, management fees, performance fees and set-up fees. The costs are higher for venture capital because it requires greater due diligence and post-investment involvement.

Following the Department for Work and Pensions' (DWP) consultation into whether the DC charge cap prevents pension schemes from investing in a range of alternatives, such as venture capital, it has drafted regulations on performance fees to help encourage such investment.

In the DWP's second consultation on the potential rules, which could come into force in October, it said that venture capital and growth equity can offer DC schemes access to the top end of the illiquidity premium, and that the potential for return is high but also is the risk.

"As trustees become increasingly interested in investing in illiquid assets, it is argued that VC/GE represents the next potential frontier for sustained, long-term returns," the report stated.

UK inflation continues rapid growth jumping to 2.1% in May

Employers representing 95% of USS membership responded to the UUK consultation