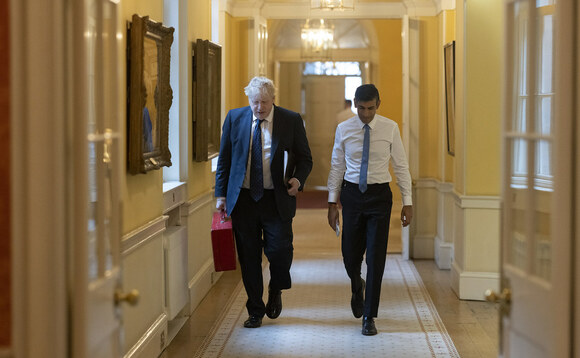 The government said the national insurance rise will become a separate levy on earned income from 2023 - appearing as a separate health and social care levy on payslips.

It is expected the measures will raise about £36bn over the next three years, and will be mainly be used to deal with the NHS backlog in the early years.

From October 2023, however, no one starting care in England will be forced to spend more than £86,000 on care over their lifetime.

Anyone who has assets of less than £20,000 will have their care costs fully covered by the state and those with assets between £20,000 and £100,000 will receive some means-tested state support.

Lowe said: "A cap of £86,000 is only a start when considering the total costs people will be expected to bear because it excludes the ‘hotel' costs - such as accommodation and food. It could easily take perhaps three or four years and perhaps £200,000 to £400,000 of associated spending to reach the cap. So financial planning to avoid catastrophic loss of assets will continue to be a valuable service provided by financial advisers."