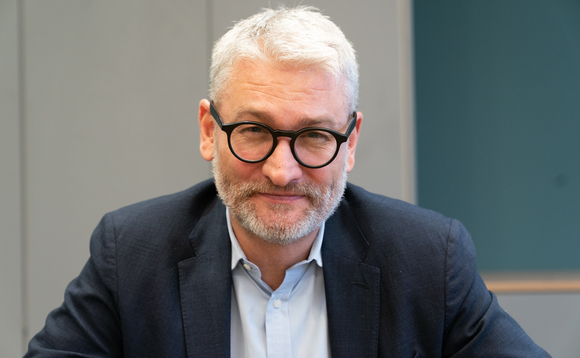 The £57bn BT Pension Scheme (BTPS) expects its funding position to improve further as a result of sponsor contributions and higher than assumed returns on growth assets.

The scheme's 2021 annual report and accounts - published today (7 October 2021) - said that since it announced its triennial pension valuation in May, which revealed its deficit had fallen from £11.3bn at 30 June 2017 to £7.98bn at the end of June last year, it had made further "good progress" which had seen its position improve further.

It said it expected that, since the date of the 2020 valuation, its funding deficit had improved by £3.4bn to an overall deficit on a technical provisions basis of around £4.6bn.

It said the main reasons for the reduction in the deficit are the deficit contributions paid by BT - which include an asset-backed funding arrangement of £1.66bn - and a higher than assumed return on the scheme's growth assets.

BT Pension Scheme Management chief executive Morten Nilsson said: "With this reduction in deficit, the agreed contingent contributions should we fall behind plan, and with the increased resilience in the investment strategy, we believe we have an enduring funding solution giving us greater confidence that the scheme's objectives will be achieved."

BT and the BTPS trustees have agreed a recovery plan whereby BT will pay additional contributions in the expectation of returning the scheme to a fully-funded position by 30 June 2030.

Better long-term results for investors may be possible through a multi-sector approach to credit, says PIMCO.

Partner Insight: How have companies like Amazon contributed to the megatrend tech revolution?