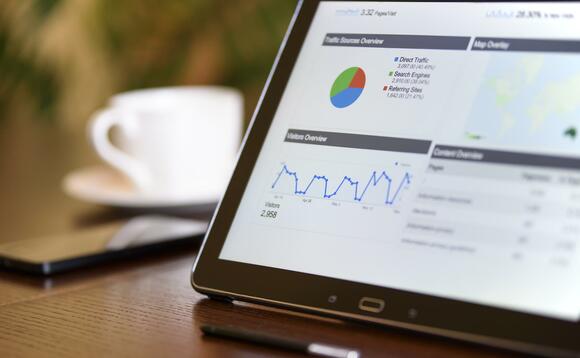 The Financial Reporting Council’s (FRC) pensions dashboards proposals have raised more concern around the project with the Association of Consulting Actuaries (ACA) criticising the “radical” plans.

The firm said it has "concerns" about some of the dashboard proposals set out in the FRC's consultation.

The FRC has proposed changing the methodology behind pension projections to be based on the historic volatility of a fund's performance.

The proposals in the consultation - which closes to responses today (31 May) - were set out to create more consistency once dashboards go live.

The ACA said while it supports the principle of providing greater consistency for dashboard users, it suggested there are "significant problems" with the FRC's proposed volatility-based approach for determining the accumulation rate.

It said: "We do not find the volatilities approach set out east to understand, and we suspect this will be even more the case for individuals particularly when funds change bands and they see material changes in projections," and noted it would prefer the asset-class based approach.

The ACA also said it is concerned about proposals on accumulation rates, the form of benefits at retirement, and annuity rates at retirement.

ACA pension schemes committee chair Peter Williams said: "The proposals on accumulation rates are radical, and we think that they can create problems of understanding for individuals and significant additional work for fund managers in many cases.

"The proposals can also create anomalies when, for example, bond funds prices are volatile. On balance, recognising that the statutory money purchase illustrations will be indicative only, we would prefer an asset-class based approach, which is the approach most schemes adopt currently.

"We note that most individuals do not take annuities at retirement, and further thought should therefore be given to the form of benefits to illustrate to better match what individuals would typically do when they take benefits. We appreciate that this would take some time, and that the annuity approach may need to be maintained for a period."

This comes after Aegon last week said the "complex" dashboard changes could "damage consumer engagement", with pensions director Steven Cameron noting he is "deeply concerned" about the FRC's proposals.

Running a scheme: Whose decision is it anyway? 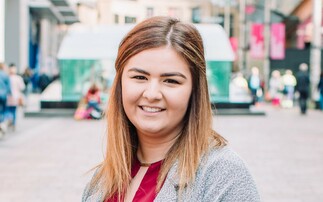 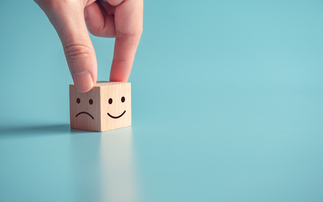 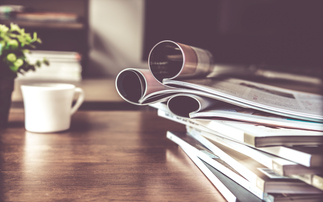