The trustees of the BT, Ford, and M&S schemes say investors now face losses of up to £100bn 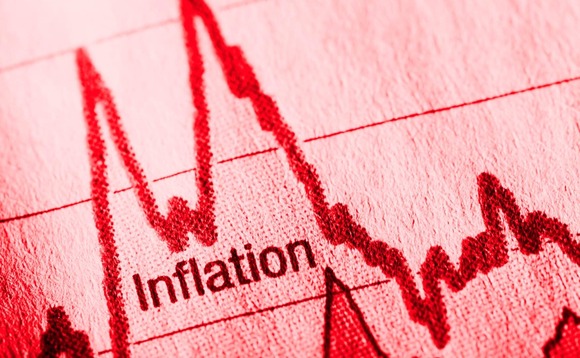 The High Court has dismissed the judicial review of the decision by the UK Statistics Authority and Chancellor to align the Retail Prices Index (RPI) with the housing cost-based version of the Consumer Prices Index from 2030.

The judicial review into the government's decision began in June this year after being launched by the trustees of the BT Pension Scheme, Ford Pension Schemes and Marks and Spencer Pension Scheme - pension funds which together represent £83bn of assets and 438,763 members.

The High Court granted permission for the review last December after the government confirmed RPI would be reformed in its comprehensive spending review in November 2020 - changing the longstanding method of calculating inflation to align with the CPIH inflation index from 2030.

The High Court ruled on three main challenges by the schemes - that the UKSA's RPI was unlawful; that the UKSA failed to take into account the impact of its RPI decision on the holders of RPI index-linked gilts and bonds and persons entitled to index-linked pensions and failed to have regards to the interest of "legacy users"; and that the UKSA failed to consult the public on its RPI decision and to take into account their views when that proposal was at a "formative stage".

The schemes also claimed the Chancellor failed to consult with legacy users on the issue of compensation and to take into account properly their representations in this area.

The court rejected all of these challenges in a ruling by Mr Justice Holgate yesterday.

The schemes said they were "disappointed" with yesterday's ruling - noting the decision means investors who bought index-linked gilts "in good faith" could now face losses of as much as £100bn.

The schemes said the judgment also means that the government is not required to pay compensation as a result of the indexation change.

Responding to the judgment, a spokesperson for the schemes said: "We are disappointed that the UKSA has been allowed to align the RPI with CPIH from 2030 without proper consultation and consideration of the impact such a decision will have on schemes holding RPI index-linked bonds and the retirement incomes of their members.

"Many investors, including pension funds, bought index-linked gilts in good faith and now face losses of £90 to £100bn."

The spokesperson added: "This decision will leave millions of pensioners in defined benefit schemes with RPI linked benefits poorer through no fault of their own and facing substantial decreases in their year-on-year income. Women will be particularly impacted since they live longer and retire earlier."

The schemes said they are now considering the judgment, including whether to seek permission to appeal the judgment.

Insight Investment has long campaigned against the RPI reform - a decision it said had been made despite substantial concerns being raised during the 2020 consultation, from a broad range of market participants.

Commenting on the High Court's ruling, Insight Investment head of solution design Jos Vermeulen said: "We are disappointed that the government will be allowed to push ahead with their plans for RPI reform.

"Insight and a broad range of market participants highlighted significant concerns about the proposals during the government's 2020 consultation. It was of no surprise that three UK defined benefit pension funds felt they had no choice but to challenge the government's decision, which will result in a transfer of wealth in the region of £100bn from index-linked gilt holders (largely pension funds) to the government."

Vermeulen added: "This will reduce pension transfer values and lifetime incomes by 10% to 15% or more. With inflation surging many pensioners are already struggling and RPI reform represents an additional and entirely unnecessary blow." 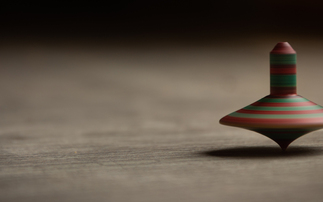 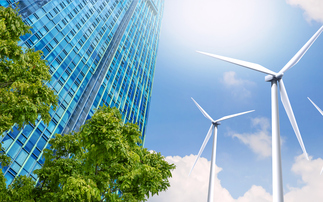 The role of sustainable indexing in evolving default pension offerings 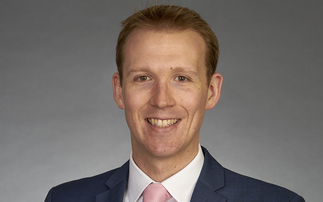