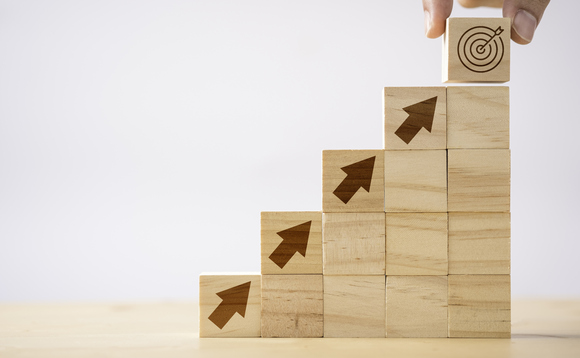 Solvency II reforms will not lead to a step change in insurer pricing or capital levels, Aon says.

On 17 November, the government published the results of its Solvency II review and - after much industry debate and lobbying - outlined its planned package of reforms in a bid to deliver on its objective of tailoring financial services regulation in the UK post-Brexit.

The primary legislative changes announced were, firstly, a reduction in the risk margin - an extra reserve for risks that are harder to hedge, mostly longevity risk for annuity funds - of around 65% for long term life insurers.

The government also said it would broaden the available pool of assets that can back annuities, to improve investment flexibility.

In a paper to clients published this week, Aon said the government had decided against materially changing the methodology for the discount rate used to calculate liabilities in insurance company reserving, even though such amendments had been put forward by the Prudential Regulatory Authority (PRA), which believed that the existing approach could be altered to better reflect prevailing market conditions.

Despite these changes, Aon said it did "not expect significant step changes to insurer pricing or capital levels".

But it said the wider pool of eligible assets should help with capacity constraints for annuity funds, potentially supporting higher bulk annuity volumes without price rises, by opening up more illiquid asset opportunities with a favourable yield.

The consultant also said that time would be needed for the reforms to come into place - with legislation expected in 2023, and the PRA needing to determine exactly how to implement the revised requirements. It said the insurance industry would then need time to structure into new investments.

Aon said: "Overall, we do not expect the reforms to result in any observable changes at any specific point, rather a more gradual process as insurers change behaviours and optimise strategies." 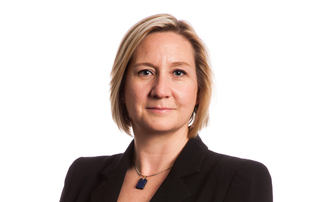 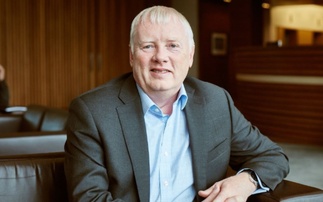