The Pensions and Lifetime Savings Association (PLSA) marked its 100th anniversary at a dinner in London yesterday evening (18 January).

At the trade body's dinner, chair Emma Douglas reflected on how the PLSA had changed over the past century since its beginnings as the Association of Superannuation and Pension Funds in 1923.

She said, while many of the pension topics discussed today - such as tax relief reform and improving member communications - have long been on the PLSA's agenda, the "aim of helping everyone achieve a better income in retirement was perennial".

One area Douglas looked at in particular during her speech was that of defined contribution (DC) - an area of pensions that had increased markedly since auto-enrolment began in 2012 and became even more complex post freedom and choice in 2015.

She said: "A lot of the work we do today is about providing support so that people can make sure they're saving the right amount, understand how it's invested, and understand their choices at the end."

And Douglas noted we were not always doing well as an industry at helping improve understanding - saying the industry used some "pretty awful words" when talking about pensions, citing the term "decumulation" as one that is almost meaningless to people outside the industry.

Despite all this, Douglas said the PLSA's aim remained clear. She said: "The world changes, but our aim in constant… A better income in retirement, that's what we're here for."

A brief history of the PLSA

The PLSA was founded on 18 January 1923 when the Association of Superannuation and Pension Funds was formed, itself born out of work six years earlier by a group of people involved in transport sector pensions, laying the foundations to the Finance Act 1921.

The 1930s saw the association help shape policy so that war widows and orphans would get the same pensions tax benefits as employees.

The post-war years were a time of rapid growth for the PLSA. The organisation's first conference took place in 1934 but it was the 1950s when the event began to take hold and by 1963 it was an annual event. The PLSA's local groups were formed in the 1950s and, in 1967, the association became the National Association of Pension Funds (NAPF).

In the 1970s, the PLSA first began offering training courses to its members and, in 1978, it launched its investment conference.

The PLSA began producing its guides and codes of practice in the 1980s and supported its members through a turbulent time in the 1990s, as significant regulatory change followed the Maxwell scandal and increasing numbers of people were leaving defined benefit (DB) schemes for DC products.

At the turn of the new century some of the issues facing members included economic turbulence, corporate governance and pensions tax relief simplification - not least the global financial crisis of 2008. In 2009 the Pension Quality Mark was born.

The road to the modern PLSA

In 2012, the big news for pensions was the launch of auto-enrolment and then in 2015 the introduction of freedom and choice - two milestone events which kept the PLSA busy liaising with government and policymakers to support its DC members and their savers during this busy time.

Around this time, the PLSA also launched its DB Taskforce to look at the challenges facing its funded DB scheme members.

During the decade, the PLSA also launched the Pensions Infrastructure Platform, which aimed to facilitate pension fund investment in infrastructure.

In 2015, the NAPF rebranded as the PLSA and the following years saw the organisation launch the Retirement Living Standards and set up the Cost Transparency Initiative before helping its members deal with the ramifications of the Covid-19 pandemic in 2020. 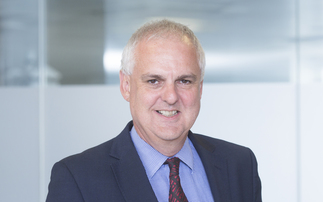 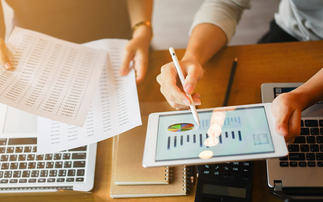 Only one in 20 schemes ready to provide dashboard data

With less than 150 days until first deadline, WTW shows half of schemes are confident 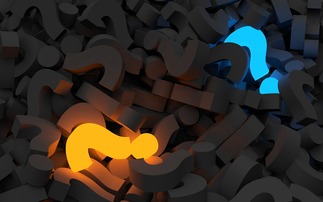 Solutions to the small pots challenge, and the DWP's VfM framework