The Competition and Markets Authority (CMA) review into the UK fiduciary management market changed the landscape for many trustees.

The findings, released in December 2019, highlighted several major issues regarding the appointment of fiduciary managers, including a lack of competition during tender processes and an incumbency advantage. Despite the fact the new rules have made the process more costly, most trustees understand that the more time and effort spent on tenders, the better the outcome for them.

Yet our research, A Tale of Two Tenders, also showed there are still a significant number of trustees hiring their incumbent investment consultants. In addition, those that hired their incumbent investment consultant face re-tendering their contracts in the coming years - a sign that the initial tender process was not thorough enough and did not yield value for money. This is something we believe will change going forward.

The impact of Covid-19 on markets may have helped some trustees recognise the benefits of using a fiduciary manager in uncertain climes. And the figures seem to back this view: it is estimated up to £35bn will move from advisory to full fiduciary in the next 12 months. Before the CMA review the figure was around £17bn.

As fiduciary management tender processes become a crucial part of a trustees' skillset, it is also essential they approach the process diligently and embrace the competition process to ensure they have only the best choice of managers available to them. Our research aims to show how trustees have approached the new CMA rules, and the challenges that lie ahead for them as they look to implement them. 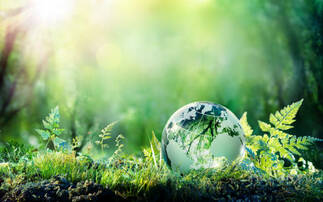 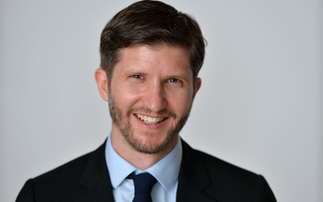