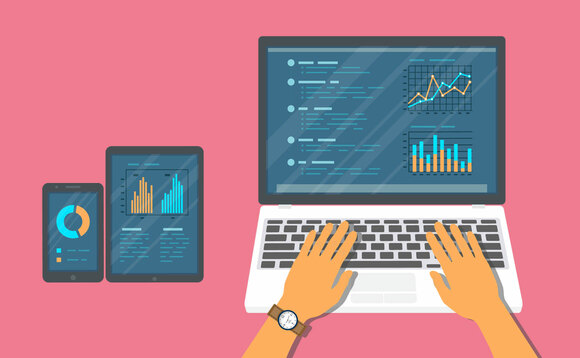 The pensions industry is failing to embrace digitisation, new research from Smart Pension and Professional Pension has found, resulting in a system that may not be able to facilitate future needs.

Auto-enrolment has fundamentally changed the UK pensions industry, bringing more people than ever into schemes. But on the back of this, the issue of low engagement through inertia risks creating a ‘time bomb' for pension trustees, with members only realising that they don't have sufficient savings for their retirement when it's too late to act.

In our survey, 71% of respondents describe their scheme's member engagement as "average", "poor", or "very poor"."

The report, ‘Pensions - an industry ripe for a digital revolution', surveyed 106 UK defined contribution (DC) schemes, and found that only 36% offered members an online service available through a smartphone app. This is despite consumers becoming accustomed to technology-centric financial services.

Smart's Chief Technology Officer and Group Technology Lead Sam Barton has called for a "digital revolution" in the pensions sector and an overhaul of the way technology is approached by providers.

"Everything needs to change," said Barton. "Not just the technology - but also the people who run it."

This article was funded by Smart.

Industry Voice: Technology to drive where members save, research finds 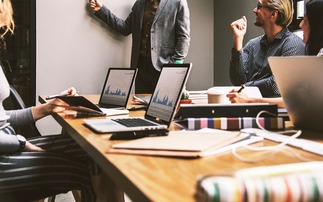