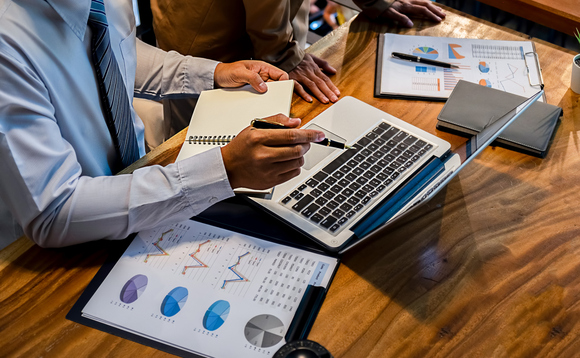 The pensions industry is divided over fiduciary management, but new research finds those who have taken the plunge believe in its advantages.

Fiduciary management is a growing feature of the pensions industry, but some fund managers and trustees are still sceptical of the benefit it promised to bring.

However, research by Professional Pensions conducted in association with BMO Global Asset Management (part of Columbia Threadneedle Investments) has found that such doubts fall significantly when funds start using fiduciary managers for themselves.

The survey covered 104 pensions fund managers and trustees, half of whom had adopted fiduciary management and half who had not.

Almost half (44%) of those who had adopted fiduciary management identified increased speed of investment decisions as its main advantage. Other advantages included an improvement in the scheme's level of investment governance (35%). 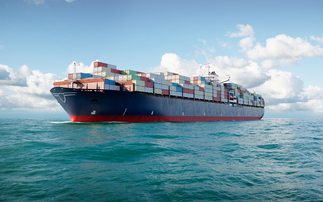 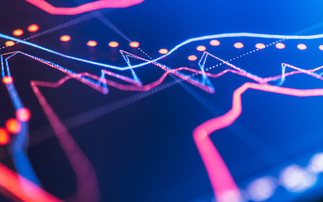 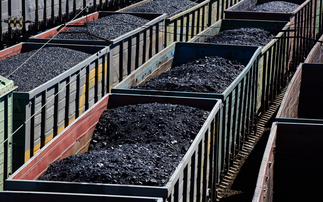 HSBC AM to phase out thermal coal investing