The Communication Workers Union (CWU) has proposed a major shake-up of its defined benefit (DB) provision, despite threatening industrial action at Royal Mail for planning similar changes, PP can reveal.

The union is proposing to members that the standard retirement age should rise from 60 to 65, while also closing its three final salary schemes - the Union of Communication Workers (UCW) Pensions 2001 scheme, the National Communications Union (NCU) SSS scheme, and the CWU 2000 scheme.

The former two schemes are both closed to new members, but the CWU 2000 scheme was open to all employees of the union as of 31 December last year.

The schemes would be replaced with a career average revalued earnings (CARE) fund, subject to union and employee consultation.

In a briefing document, seen by PP, sent to members dated March 2017, the CWU said its plans would reduce pension costs by £980,000 next year.

The document added: "Over a number of years now, as in virtually every other organisation, the CWU has not been immune to the spiralling costs of pensions and the combined cost of these three schemes in terms of deficits, accrual rates, admin and the benefits due, are no longer sustainable.

"However, unlike most employers, the union remains committed to providing all our employers with an affordable alternative that will still provide decent pensions."

The document added that the CWU hoped for an agreement to be reached and implemented this month.

The proposal comes as the union continues to criticise Royal Mail for planning to close its DB scheme to future accrual, launching a strike ballot last week. The company has been locked in negotiations with the CWU for months over the plans, which Royal Mail said are needed as the scheme will become "unaffordable" from next year, or contributions are estimated to need to rise from 17% to 50% of pensionable pay.

As of 31 December, the union recorded a combined FRS 102 accounting deficit of £19.4m across the three schemes, with assets and liabilities totalling £107m and £126m respectively.

Last year, the union paid out £2m more in benefits than it received in contributions.

The schemes will all begin a new valuation on 31 December this year.

The union's annual accounts, filed last year, also revealed it had generated £28m from member subscriptions and £800,000 in investment income, yet also posted a year-end deficit of £5.4m and a total deficit of more than £14m.

The CWU had not responded to a request for comment at the time of publication.

Industry says dashboard 'unlikely' to be ready by 2019 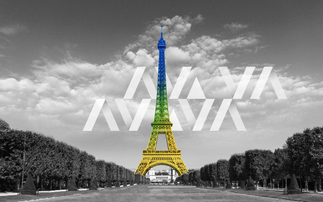 How investors can help reform markets and combat climate change. 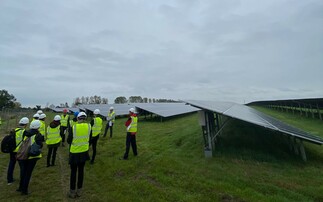 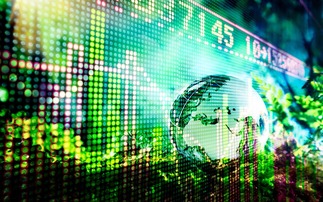 The taskforce analyses findings from its latest status report