PMI revamps board with four appointments

Alan Whalley has been co-opted from the professional body's advisory council as non-executive director and appointed chair of the board. He has previously served on the PMI's board since 2016 - and was re-elected to serve a second term on the institute's advisory council last month.

Chris Parrott has been newly co-opted onto the PMI board as a non-executive director. Parrott is also a member of the institute's advisory council and is in the middle of serving his second term of office. He is currently head of pensions & benefits at Heathrow Airport Holdings.

The PMI has also made two external appointments - co-opting Ruston Smith and Anjan Bose onto its board.

Ruston Smith has been externally co-opted onto the board as a non-executive director. He has over 30 years' experience in the UK and international pension fund and investment industry and currently has a range of chair and non-executive roles - including his position of chairman of Tesco Pension Trustees and chairman of Smart Pension. He is a past chairman of the Pensions and Lifetime Savings Association.

Bose has been appointed as the PMI's finance director and an executive director on its board. He is an experienced accountant, having worked for over 25 years with global professional services organisation Lloyd's Register in the UK and Greece.

The PMI said its board has one more place for one further external co-opted member and said it was looking for a candidate to appoint in the coming months.

The four appointees will join PMI president Lesley Alexander, vice-president Tim Phillips and the institute's chief executive, Gareth Tancred, on the board.

The new appointments replace Naresh Mistry, who resigned from the PMI board at the end of June, as well as Willis Towers Watson managing director Jane Murray, Mercer director Lorraine Harper, and former PMI president Lesley Carline, all of whom stood down from the board on 6 October.

Tancred welcomed the new appointees to the board. He said: "Each has a wealth of experience which will be invaluable to our leadership team as we continue on our goal to encourage high standards of governance and management across the UK pensions industry." 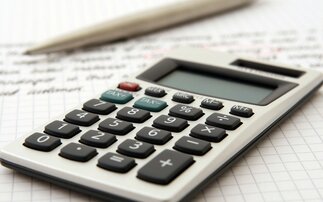 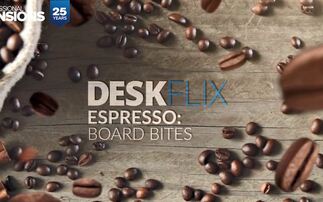