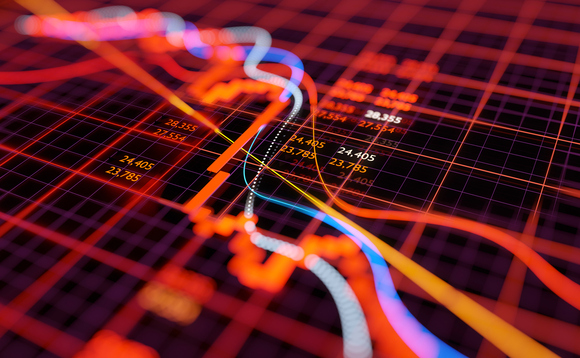 Aggregate defined benefit (DB) scheme funding is at its highest level since the global financial crisis, according to the Pension Protection Fund (PPF).

The improvements were driven by a rise in equity markets with the FTSE All-Share Total Return and All-World Ex-UK Total Return indices rising by 0.2% and 4.3% respectively.

Meanwhile, the number of schemes in deficit rose in June by 25 to 2,894, although their combined funding shortfall dropped by £0.1bn to £118.7bn.

Chief finance officer and chief actuary Lisa McCrory said that as a result, the "total risk we're currently exposed to is broadly unchanged".

Buck head of retirement consulting Vishal Makkar said the positive economic outlook following the vaccine rollout was helping, but warned: "There is, however, still a great deal of uncertainty for scheme sponsors and particularly those in industries such as travel, hospitality and the charity sector.

"The outlook for both sponsors and members in these industries could well worsen again if coronavirus cases continue to rise in the UK, leading to a return to any lockdown measures."

The combined accounting deficit of FTSE 350 DB pension schemes fell by £9bn over the course of June, according to Mercer.

The consultancy reported a £72bn funding shortfall at the end of the month, with assets totalling £814bn compared to liabilities of £886bn.

There had been an £11bn increase in asset values, while liabilities only rose by £2bn, leading to a 1.1 percentage point improvement in the funding ratio, which hit 91.9%.

"These conditions are challenging for pension schemes and trustees who, with no respite on persistently high pension liabilities, are being called on by The Pensions Regulator to establish a clear path to their long-term objective," he said.

"But with positive market conditions, there are opportunities for trustees to lock into gains and get ahead on this journey. Trustees should therefore be vigilant to such opportunities and consider planning now how they propose to meet the regulator's new objective."

Pension scheme funding positions continued to improve over the course of June with its estimated scheme-specific funding ratio rising by 1.1 percentage points to 102.8%.

The professional services firm recorded a combined surplus of £50bn as at 30 June, a rise of £20bn compared to the end of May, after assets grew to £1.81trn and liabilities remained static at £1.76trn.

On its adjusted basis, considering potential strategic changes to higher-return, income-generating assets and different assumptions for future life expectancy improvements, the surplus also grew by £20bn to £230bn, with liabilities instead calculated at £1.58trn.

PwC's index has not recorded a decline in funding position since last October, with schemes on a winning streak from the £260bn scheme-specific shortfall recorded then - when the funding ratio was just 87.1%.

Pensions actuary Emma Morton warned of the potential for trapped surpluses, and advised schemes to avoid overfunding unless they were targeting a buyout.

"Few scheme sponsors will be familiar with handling a trapped surplus, given pension scheme surpluses have been rare in recent history," she said. "It is notoriously difficult for sponsors to get a surplus back. Not only can it leave the funds tied up for years, but potential refunds would be subject to additional tax charges, higher than corporation tax rates."

Industry Voice: The biggest climate risk is not seeing the opportunities 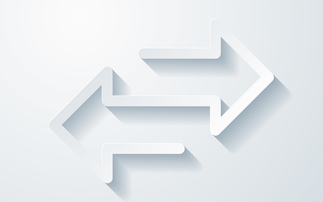 Buzz: Have you chosen a GMP equalisation method? 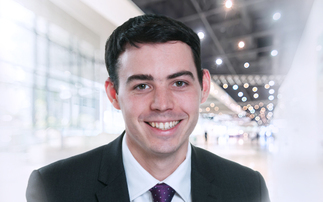 You have determined that buyout is your endgame destination and that your members and their liabilities will ultimately be passed to an insurer. But what does that really mean for your scheme and where are you on this journey?