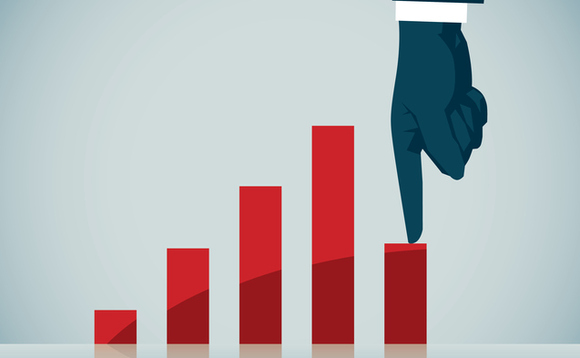 The expected living standards in retirement provided by defined contribution (DC) savings fell during the third quarter of the year, Aon says.

The consultant's UK DC pension tracker fell steeply from 62.8 to 58.4 over the quarter and is now lower than it was at the start of the year. Aon said this suggests members are, on average, expected to have a lower standard of living in retirement than they were expected to have at the end of the previous quarter.

Despite this, Aon said the headline fall masked a more complex picture for the different age categories.

The expected retirement incomes of older members - the 50-year-old and 60-year-old - were broadly flat over the quarter. Their DC tracker scores fell mainly as a result of the update to the Pension and Lifetime Savings Association's Retirement Living Standards in October, meaning a higher income is required to achieve the same standard of living.

The firm said a reduction in the return assumptions for growth assets (such as equities) since the previous quarter impacted younger members in particular as they had the longest time until retirement. It said this was offset slightly by the increase in expected returns on defensive assets, such as corporate and government bonds, which benefits members near retirement more, and continued strong actual investment returns over the quarter.

Aon's DC pension tracker is constructed by projecting the expected retirement income of four sample DC savers to each individual's state pension age and then comparing these figures to the ‘moderate' retirement standard suggested by the living standards.

Where appropriate, it is assumed that individuals use income drawdown to convert their DC funds into an income in retirement. Figures are in ‘today's money', state pension benefits are added, and tax is deducted to give a projected post tax retirement income.

This post-tax income is compared to the retirement living standards for a single person living outside London by scaling the projected income against the minimum, moderate and comfortable living standards. 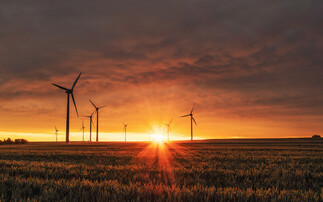 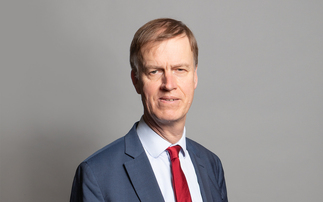 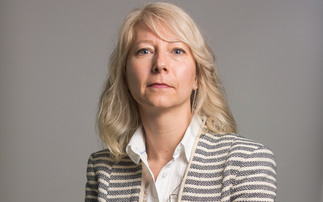