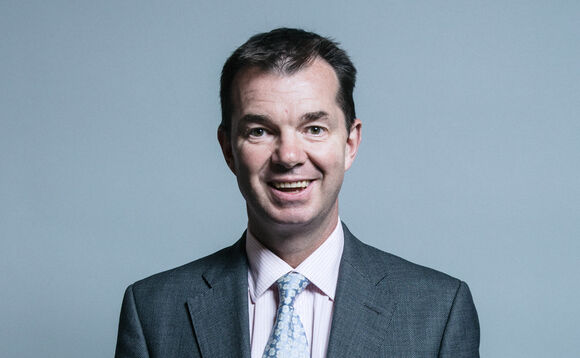 Guy Opperman is set to overtake Sir Steve Webb as the longest serving pensions minister since the post was first created in 1998.

Today (10 June), both Opperman and Webb have completed a total of just under five years in office -each having served for a total of 1,823 days.

Webb served as pensions minister from May 2010 to May 2015. Opperman was appointed to his current ministerial position in June 2017.

Commenting on the milestone, Opperman said: "I am privileged to have served as Pensions Minister of this great country for the last five years.

"I'm proud of the progress made, especially our landmark Pension Schemes Act which made pensions safer, better and greener, and am excited about what's still to come as we work to ensure the record number of Brits now saving for a pension can achieve the best retirement possible."

Webb, now a partner at Lane Clark & Peacock, welcomed Opperman's long service - stressing the value to pensions of having a consistent person in charge, and someone who wanted the job.

Webb also praised Opperman for the progress he has made on getting nearer to the go-live of pensions dashboards; putting in place the legal framework for collective defined contribution (CDC) schemes; and for his focus on how pension scheme money is invested, especially with regard to climate change and the potential for investment in infrastructure and other illiquid assets.

Despite this, Webb expressed concern at the lack of progress on auto-enrolment - highlighting the failure to even begin the implementation of the 2017 review of auto-enrolment.

Webb also asked whether policy on defined benefit (DB) schemes isn't overly influenced by "responding to the previous crisis", with a tough new regime developed off the back of concerns over BHS and Carillion, coming into force at a time when DB funding is being transformed.

He concluded, however, that many of the barriers to progress have come not from the Department for Work and Pensions (DWP) but from HM Treasury - saying that, in many ways, the key driver of pensions policy in the UK today is not the policy or personalities at the top of the DWP but the agenda of the chancellor and the Treasury.

Webb said: "There is no doubt that pensions policy benefits from consistency rather than a ‘revolving door' of ministers, and it is good to have a minister who actually wants the job.

"Opperman has many things to be proud of, including moving much nearer to the go-live for pensions dashboards, and helping to enable the first CDC schemes in the UK, as well as raising the profile of climate change in the pensions and investment world.  But I am sure that he will be disappointed by how little progress has been made on automatic enrolment, as shown by the fact that the 2017 review remains gathering dust nearly five years later.  This is undoubtedly due to the Treasury refusing to sign-off on these proposals, and is a sign that pensions policy is increasingly driven from the Treasury rather than DWP."

Time to ‘crack on'

Smart Pension director of policy Darren Philp agreed with much of Webb's analysis.

He said: "Given the merry go round that used to characterise the pensions minister role it's great to have two recent periods of stability, in Guy and, before that, Sir Steve.

"But what a time to be doing the job, with the legislative paralysis as a result of Brexit and then the global pandemic! While there is still much to do, progress with pensions dashboards; the introduction of simpler statements; legislating for CDC and the increased focus on value for money are all positives that will benefit pension savers in the longer term. And while the industry is sometimes at risk of buckling under the legislative and regulatory agenda it is good that progress is being made on all these fronts.

"One area where we'd have liked to have seen more progress is on implementing the conclusions of the 2017 review into auto-enrolment. We know things take time, but we should have a timetable and plan by now. I'm not the first to say it, and certainly won't be the last, but the government just needs to crack on with this."

See also: The full list of ministerial pairings since 1998 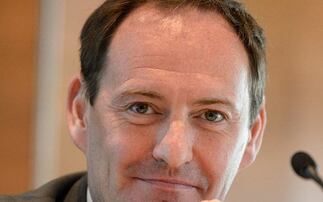 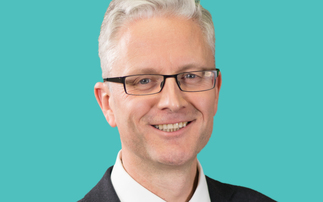 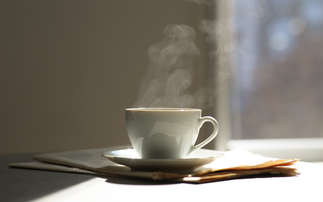