PMI to overhaul membership and qualifications

New structure will be implemented from the autumn following member consultation 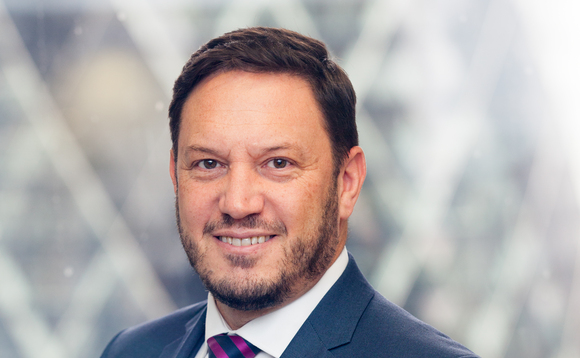 The Pensions Management Institute (PMI) is to modernise its membership and qualification structure following a consultation among its members.

The restructure - first reported by Professional Pensions in May - will see the membership body streamline its membership grades into four levels: student, professional, associate and fellow.

The PMI said the new professional grade of membership will combine its existing certificate and diploma grades.

It said the simplified structure will enable students to develop better-defined career paths and take exams that are more relevant to a wider range of roles.

The PMI said the structure meant it would be easier for professionals working in different parts of the pensions industry to obtain the fellowship level of membership - something it said should make its senior membership more diverse and representative of the entire industry. It added it would also give more members the opportunity to stand on the PMI's board and advisory council.

The PMI said the feedback from this consultation had been "encouraging" with members believing the new structure and pathways to fellowship were clearer.

The institute said it would now address improvements suggested during the consultation and commence a broad communication exercise with all members to ensure they understand the new structure before beginning implementation from this autumn.

Chief executive Gareth Tancred commented: "As an organisation, we felt it was time to look at our whole structure, redefine the routes to fellowship, make membership more inclusive, and to better support people's career aspirations.

"The changes proposed should also make it easier for people to understand our membership grades and qualification structure. The proposals will hopefully benefit students, employers, and trustees, as well as existing members, associates, and fellows."

Tancred added: "Following supportive feedback from members on the proposals, we're look at implementing these changes later in the year. Before we implement the improvements, we want to reassure members that there will be no strict cut-off point with any changes. We will see students through to the end of any qualifications and anything new will be run alongside to make sure no learner is going to get left behind.

"Members should be reassured that the PMI's high standards will still need to be met at all levels. The qualifications will not be made any easier and advanced diploma exams will continue to be mapped to the nationally recognised qualifications framework."