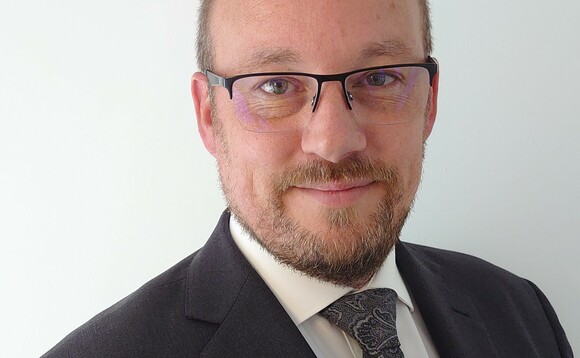 Members will be “shocked” to see the value of their defined contribution (DC) retirement savings plummet due to poor performing investment strategies geared towards annuities, LCP warns.

The consultant said that, while many schemes have moved away from annuity focused targets in the wake of the 2014 pension freedom reforms, annuity investment strategies have consistently remained in place in DC pension scheme design as an option for members or as a legacy default.

It said investment strategy designs for these strategies tend to match the changes in annuity rates and usually includes a mix of long-dates gilts and bonds.

LCP said the rationale behind linking these funds to annuity rates is to reduce risk as people approach retirement - but noted that, due to their allocation, market volatility has wiped off more than a third of their value since December 2021.

It said this issue had been exacerbated in the last few days with heightened volatility following the market reaction to the Chancellor's Mini Budget.

LCP calculated that the outcome for members opting for annuities is likely to have improved over the period, given the typical 25% cash holding and a substantial improvement in annuity rates since the start of the year.

Conversely, it said values will have plummeted for those who are close to retirement and planning to take cash or move into drawdown and they will have little time to recoup their losses.

Partner Stephen Budge said: "Our initial concern is that members will just focus on the sharp decline in their pot values at a critical point in their retirement journey. The bigger concern is if the member is in the wrong investment strategy. We know that schemes are already seeing a rise in the number of member complaints and concerns."

Budge said communication is key and urged schemes to proactively raise awareness of this issue with their members.

He said: "They need to be reassuring those opting for an annuity that they are on the right track and checking with others that they are in the correct investment strategy in line with their retirement goals. Signposting members to MoneyHelper and Pension Wise is also a good way to make sure that members can get free and impartial advice."

Where to next? Looking to the future after ten years of auto-enrolment 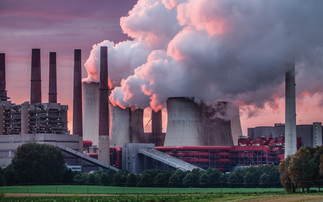 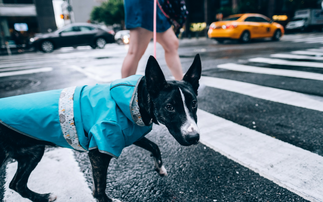 Is human capital bond-like or equity-like? LGIM examine the research and considers how it could inform investment strategy 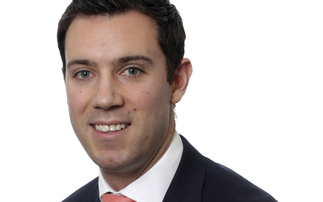