FTSE 350 defined benefit (DB) pension schemes have reduced their time to buyout by around four years since the start of the year, latest analysis from Barnett Waddingham finds.

The consultancy said that, at the beginning of 2022, only 23% of schemes were expected to be fully funded on a buyout basis within the next three years.

It said by the end of September this had increased to 52% - illustrating the significant acceleration in buyout timescales for most schemes.

Barnett Waddingham calculations show that around 27 of the FTSE 350 DB schemes were over three years away from buyout at the beginning of the year but are now within one year from being fully funded.

Partner Simon Bramwell said: "All schemes with an aspiration to buyout should understand how their funding levels have been impacted this year.

"For many schemes, there will be implications for their future funding or investment strategy - especially for those schemes who suddenly find themselves within touching distance of buyout. Where schemes have seen significant funding level improvements, , they really should consider how they can benefit from this unexpected opportunity and lock into these gains."

Bramwell said that even for schemes that are still be some distance away from buyout, there could still be a "sensible rationale to close the deficit sooner if funding is available.

He noted: "In some cases, this may be less costly than running the scheme until buyout funding is achieved."

Despite this, Bramwell said there was a "notable difference" between being able to afford to buyout and being ready to buyout.

He said: "The bulk annuity market is experiencing high levels of demand and this is only likely to increase; therefore, it is imperative to ensure your scheme is positioned in the best possible way to maximise insurer engagement." 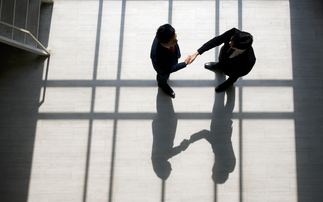 The transaction with L&G covers the benefits of around 5,000 retirees 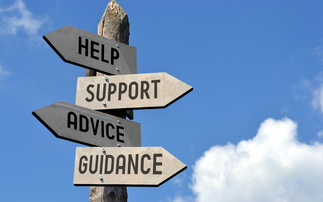