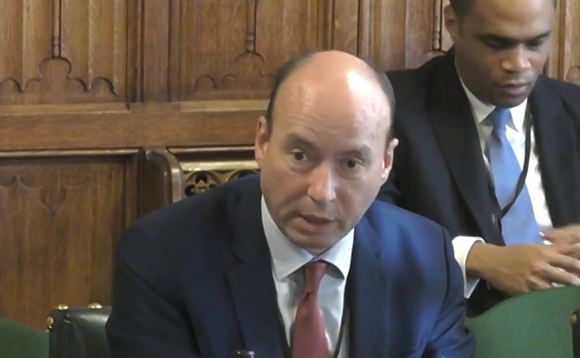 There is a “reasonably strong argument” that trustees should be regulated in order to improve their capability and understanding, the Work and Pensions Committee (WPC) has heard.

WPC chair Sir Stephen Timms opened the session by asking a number of questions - including whether the position of The Pensions Regulator (TPR) on LDI had been "appropriate and proportionate".

Fogarty said he believed the regulator had fulfilled its statutory duty but argued the real challenge could be more about the level of knowledge and understanding of trustees themselves.

He said: "The industry issue is you have a regulator issuing what we believe is reasonable guidance, but it needs to be understood. And if the recipients of the guidance don't really understand the nuance of the issues, that's when you have you have a problem and we would argue that there's a reasonably strong argument for trustees to be regulated to lift the bar in terms of the capability and understanding of trustees.

"There are some marvellous trustee boards - it's not all about professional trustees, we're not saying that's the solution - but it is about the skills within a trustee board, [and making sure] that they are at a level where trustees can understand."

Goodyer agreed there was a "diversity of skills" across trustee boards but said that there was a challenge that not all trustees could be brought up to the same level of understanding on complex issues such as LDI.

He said: "You don't want to lose that diversity of thought within trustee boards but I think there probably is a challenge that not everybody can be brought up to the same level of understanding on the most complex issues facing pension trustees, of which investment is only one."

Rai said there would clearly be lessons to be learned from the crisis - noting TPR itself has said there was, for instance, a need to gather more data on scheme investments - but said it was unreasonable to suggest that the regulator could have foreseen the results or the impact of the Mini Budget and the sheer speed and the unprecedented rise we saw in gilt yields.

He said: "It's not just the regulator - these are all lessons that we all need to learn with regard to this."

Goodyer also responded to a question from the committee on the operational challenges faced by schemes - saying the main issue was the "sheer number of things that needed to be done for every single scheme that had LDI in place.

He said: "If every scheme with LDI needs to make similar transactions in the space of a week that creates bottlenecks within the asset managers where they process those trades, but also one of the key bottlenecks we found was the flow of information - normally, you can get fairly good scheme specific information from the asset managers reasonably quickly but because of the sheer volume of requests coming to them that was more challenging."

Goodyer added: "That causes operational challenges for trustees because they're not only being asked to make decisions more quickly than usual, but based on generic information than they would normally expect, which obviously makes decision making feel a bit less comfortable."

He said there were clearly learnings as to how things could be set up to work in a more streamlined way in future.

"If what happened in four days in September had happened over four weeks the system would have coped fine - it was the challenge of it all happening so quickly that created the operational challenges."

Fogarty said, going forward, there would be a clearer understanding by trustees of the liquidity of their assets and the time it might take to release cash. But he added that there might be things schemes could do to make this sort of liquidity management easier.

He said: "There will be a strong argument for colocation of assets in a single place. Some of the challenges came from the fact that many pension schemes if not the majority, appoint different managers for different things and therefore there's a disconnect between where the assets are held - basically, they're in different products with different asset managers and that creates problems when you want to release money and so on.

"Arguably, if you have assets on a single platform or with a single manager then you can give power of attorney to investment managers to take certain decisions on your behalf that you've pre thought through." 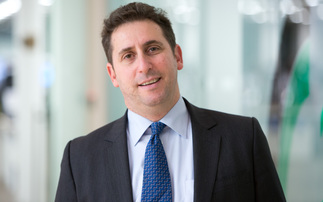