What GMP conversion guidance will mean for schemes

GMP conversion guidance is expected imminently, but what will it mean for schemes? Maurice Titley looks at the next steps for trustees.

We're halfway through April now - so far this year, as an industry, we've managed to make our way to (but not yet through) master trust authorisation. We got a thumbs-up to pension dashboards - compulsion is coming and a suggested deadline of phased rollout within three to four years. We're taking cautious steps forward with CDC and a new look at IGCs.

On top of all this, we're on the cusp of the Department for Work and Pensions issuing its GMP conversion guidance.

The guidance is expected to be published before Easter - most likely tomorrow - and it should cover how the existing GMP conversion legislation could be used to equalise GMPs.

But as well as explaining how to equalise via conversion, we're hoping for some practical guidance on the associated issues. But, and there is a but, the government is considering further changes to conversion legislation - so this may not necessarily be the final word, and further updates may be needed in future.

So what does this guidance actually mean for the industry?

Many schemes have been holding out for the guidance before pursuing GMP conversion. Publication of the guidance means schemes can gain some comfort that they are tackling conversion and equalisation in an appropriate way. But what do schemes need to do before conversion? Only two things really…

Sort out their data!

…and do everything else at once!

The GMP story isn't over yet, with guidance also due from HMRC due on pensions tax issues e.g. for conversion, will a one-off increase to a member's pension post conversion result in undesirable tax consequences for individuals?

But it is only April and, if the past few months are anything to go by, 2019 could be another landmark year for pensions legislation.

Maurice Titley is a director at ITM 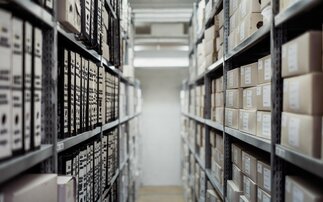 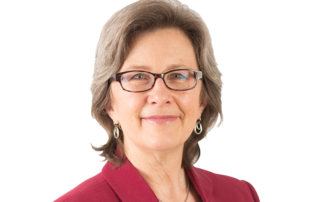