Australia's experience does not bode well for LISA, says expert

An Australian pensions expert has expressed his reservations about the timing and design of the lifetime ISA (LISA) at the Society of Pension Professionals' (SPP) annual conference.

The former chairman of the country's super system review, Jeremy Cooper, said on 19 September while LISA is an "interesting development", it is hard to see where it fits into automatic enrolment (AE).

He observed Australia's experience of blended retirement products did not work well in the past.

Cooper, who is now chairman of retirement income at investment management firm Challenger, said: "For me I may sound like a bit of a purist but it [LISA] is not a pension. In Australia products which have tried to be a little in the housing market and a little in pensions have not been successful. The extension of credit just tends to drive house prices up."

While the motivation of UK policymakers is understandable, he added: "There is an old joke in Australia: ‘There are very few public policy problems where the pension system has not been put forward as a solution.' Maybe this is an example of that."

Similarly, Cooper believes the secondary annuities market is problematic as he has "some difficulty in figuring out how this might work".

It is important to realise "there is no silver bullet for retirement and no one product to satisfy everyone's needs," he continued.

LISA was announced by former chancellor George Osborne in the 2016 Budget and is due to be launched in April 2017.

It was originally planned to allow people under the age of 40 to save up to £4,000, then benefitting from a 25% top-up from the government.

On 6 September the government reaffirmed its commitment to LISA with the introduction of the Savings (Government Contributions) Bill.

However, the bill left out a number of crucial details which has raised concerns in the industry. 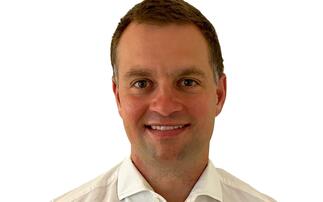 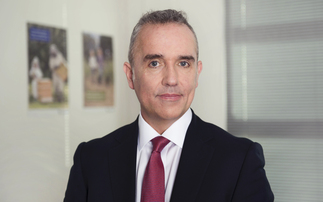 Over half of DC pensions accessed without advice 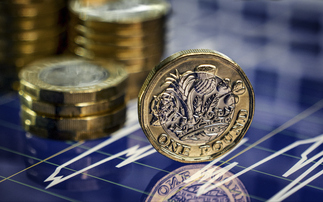