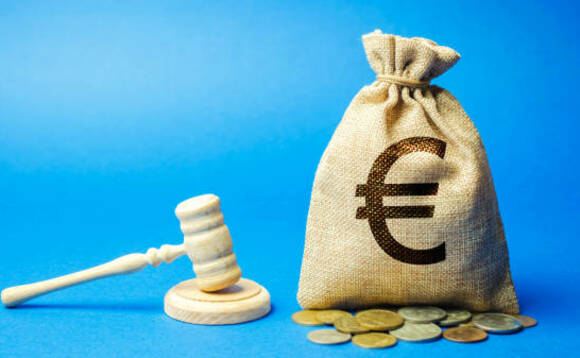 The commission said it had imposed a total fine of €261m on the four banks that decided to settle the case - UBS, Barclays, RBS and HSBC - and €83m on Credit Suisse under its so-called "ordinary procedure".

Executive vice-president Margrethe Vestager is in charge of competition policy at the commission. She said: "Today we complete our sixth cartel investigation in the financial sector since 2013 and conclude the third leg of our investigation into the foreign exchange spot trading market.

"Our cartel decisions to fine UBS, Barclays, RBS, HSBC and Credit Suisse send a clear message that the commission remains committed to ensure a sound and competitive financial sector that is essential for investment and growth. Foreign exchange spot trading activities are one of the largest financial markets in the world. The collusive behaviour of the five banks undermined the integrity of the financial sector at the expense of the European economy and consumers".

The commission's investigation focused on the trading of the G10 currencies, the most liquid and traded currencies worldwide. When companies exchange large amounts of different currencies, they usually do so through a FX trader.

The commission's investigation revealed that some traders in charge of the FX spot trading of G10 currencies, acting on behalf of the fined banks, exchanged sensitive information and trading plans, and occasionally coordinated their trading strategies through an online professional chatroom called "Sterling Lads".

These information exchanges enabled the traders to make informed market decisions on whether and when to sell or buy the currencies they had in their portfolios, as opposed to a situation where traders acting independently from each other take an inherent risk in taking these decisions.

The commission said that occasionally these information exchanges also allowed the traders to identify opportunities for coordination, for example through a practice called "standing down", whereby some of them would temporarily refrain from trading to avoid interfering with another trader.

This comes after a hearing to deal with an application for a UK collective proceedings order in a legal action against Barclays, Citigroup, JP Morgan, RBS and UBS for foreign exchange rigging was heard in July.

The certification and carriage hearing in front of the Competition Appeal Tribunal (CAT) - which is expected to hand down its ruling in due course - considered whether a £1bn-plus claim against the banks can proceed as a collective action and, if so, which of two class representatives will be most suitable to take the claim forward, as only one is likely to be able to proceed.

The two claims being considered by the tribunal include one being brought by the former chairman of The Pensions Regulator Michael O'Higgins, the so-called UK Foreign Exchange Cartel Claim, and a second being brought by former Competition and Markets Authority inquiry chair Phillip Evans, a claim called FX Claim UK. 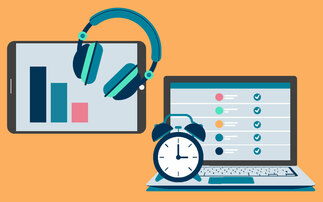 Industry Voice: Technology to drive where members save, research finds 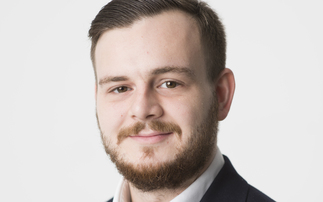 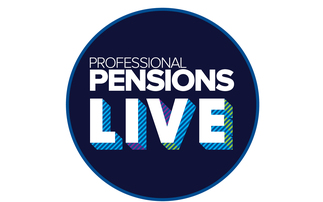 Our flagship event is returning this year on 17 May at etc.venues ,155 Bishopsgate in London