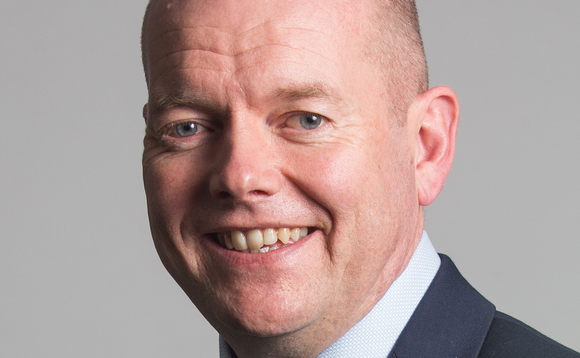 The Pensions Regulator (TPR) is warning employers to ensure they are complying with their ongoing auto-enrolment (AE) duties after inspections found a number of errors.

The warning from the regulator follows a series of in-depth compliance inspections of more than 20 large employers across the UK, with a total of nearly 1.5 million staff.

TPR said its inspections to check employers are complying fully with workplace pensions law were carried out earlier this year - noting they showed a number of common errors in respect of calculating pensions contributions and communications to staff.

The regulator noted that, while the inspected firms successfully enrolled eligible staff into a pension and made contributions, administrative errors with their ongoing pensions duties put staff at risk of not receiving the pensions they are due.

It added the firms where it identified the errors  - which are across the transport, hospitality, finance and retail sectors - have now corrected or are working to correct them, including making backdated contributions.

TPR warned employers to ensure they "do not skip important steps" in complying with their ongoing duties and to consult TPR's online information.

Director of automatic enrolment Mel Charles said: "The vast majority of employers are successfully meeting their AE duties, however administrative mistakes can put staff at risk of missing out on their pensions and employers at risk of unintended non-compliance.

"While the errors we have found are technical in nature, these types of oversights can indicate broader non-compliance issues."

He added: "Correcting these mistakes can be costly for employers because as well as needing to make backdated payments for staff receiving incorrect contributions, they can also lead to financial penalty."

It said employers should also ensure they check government guidance on maternity pay as miscalculating this can impact pensions contributions.

Charles also highlighted that when completing re-enrolment, which employers must carry out every three years, they should check their systems and processes are up to date and running smoothly.

The alert to employers comes as TPR published its latest compliance and enforcement bulletin - showing how many times the regulator used its AE and frontline regulation powers between January and June this year.

In respect of the use of TPR's frontline regulation powers, the total number of statutory powers used was 203 compared to 244 in the previous six-month period.

Included in the bulletin are powers used in respect of TPR's prosecution of a pair of fraudsters who were part of a criminal enterprise that tricked more than 200 savers into transferring their pension pots into fraudulent schemes.

See also: From the courtroom: The £13.7m scam transfer case 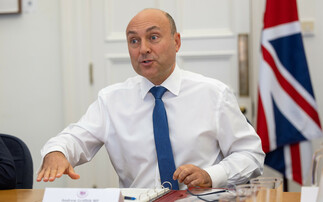 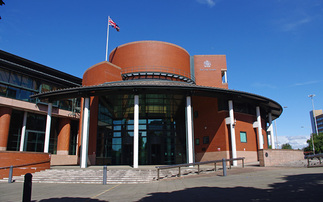 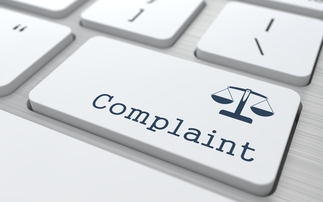 Employer ordered to pay the missing contributions and an additional £500