When those born between 1965 and 1980 start to retire in significant numbers, the UK will face crisis 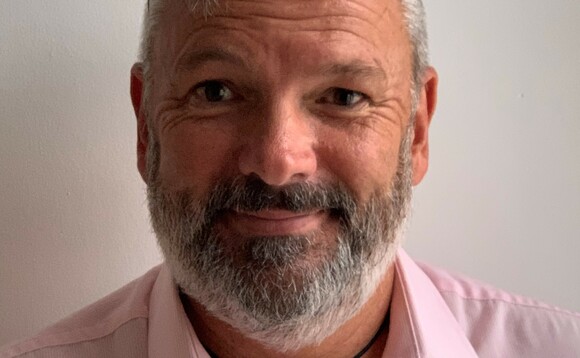 Crisis is a word that is bandied around all too often, but a crisis is what members of 'Generation X' are likely to face when it comes to retirement.

With a spiralling cost of living crisis and a predicted recession, it may seem like yet another problem for incoming prime minister Liz Truss to add to her growing in-tray, but the fact that millions of hard-working people aren't saving enough to live on once they've finished working, isn't an issue that should be kicked into the long grass.

With support from The Policy Institute (PPI), our new analysis of the ONS Wealth and Assets Survey, shows that the majority of people across the UK will miss the target replacement rates outlined by the Pensions Commission in 2004 to benchmark savings adequacy.

The commission - set up to review UK private pensions and long-term savings - outlined that people in the UK would need a retirement income equivalent to two thirds of their working income. But six in ten (61%) of households and almost two thirds of individuals (63%) are set to miss that target.

Look more closely at the figures and a stark generational divide is clear, with Generation X, those born between 1965 and 1980, at risk of falling down a savings gap.

While Millennials largely have time to make up the shortfall, when Generation X retires in significant numbers, the country will face a retirement crisis. People will not be able to carry on with anything like their current standard of living.

As auto-enrolment (AE) nears its second decade, it is fair to say that the policy has been a huge success and has achieved what was envisaged; More than ten million more people across the UK are saving towards their future. But while saving something is better than saving nothing, it's clear that AE isn't currently providing millions of savers with what they need.

This is not a problem that can be solved during the current cost of living crisis. I completely understand that saving for the future will be the last thing on many people's minds, with so many people struggling to pay their spiralling bills, but this issue is not something that should be ignored.

The industry, employers, trade unions and cross-party politicians need to come together to review AE and the purpose of UK pension saving, to gain consensus on the challenges ahead and set clear objectives for the pensions system as a whole.

We would be in a much worse position if it were not for AE, which has dramatically increased the number of people saving for retirement over the past decade, but now it's time to ensure it reaches its full potential. The only way we can do that is by working together.

Phil Brown is director of policy at B&CE, provider of The People's Pension

Cost of living crisis is key concern for charity trustees 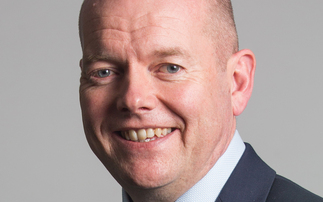 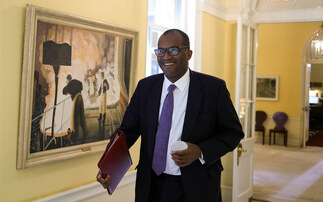 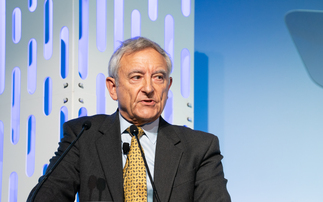