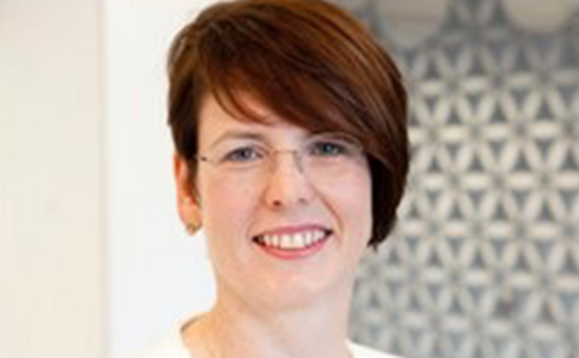 The proportion of the population aged between 16 and the state pension age who are actively saving for retirement increased from 54% to 57% between 2016-18 and 2018-2020, the Office for National Statistics says.

The percentage of people actively contributing to a private pension has now increased by 32.5% since automatic enrolment (AE) was introduced in 2012, a time when only 43% were saving for their retirement.

Shining a light on current trends

Standard Life workplace managing director Gail Izat said: "Today's figures shine a light on many of the major trends shaping the nation's savings behaviours including the effect of AE in revolutionising pension saving for millions of people."

She added: "It is encouraging to see the difference AE is making and hopefully continues to make. This trend is in large part responsible for participation in defined contribution schemes overtaking defined benefit for the first time."

However Izat said not all the data was so positive. She explained: "While broadly promising, today's data also shows the split between the nation's pensions haves and have nots with the wealthiest 10% accumulating pension savings of over £600,000 while a large proportion of the population had little to no savings.

"One group where savings rates have fallen is among the self-employed where participation has dropped from around 40% in 2010-12 to 20% more recently. These figures highlight a major gap in today's system and the trend is likely to have been exacerbated more recently by the impact of Covid and now the increasing cost of living on this group."

Scottish Widows head of policy, pensions & investments Pete Glancy agreed: "Inadequate pension savings have long been a systemic problem in the UK and without immediate action, we face sleepwalking into a bigger, long-term savings crisis - one that can only be solved through boosting financial literacy, widening access to financial advice and a solid long-term strategy from the government.

How to embed D&I thinking into trustee boards 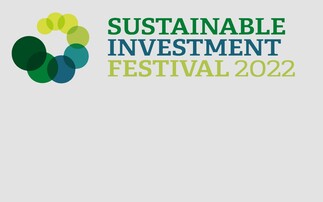 The Sustainable Investment Festival will take place next Monday and Tuesday 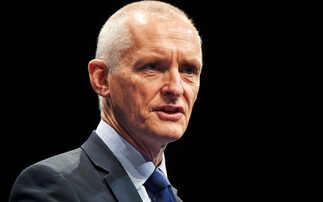 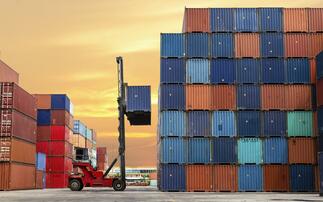